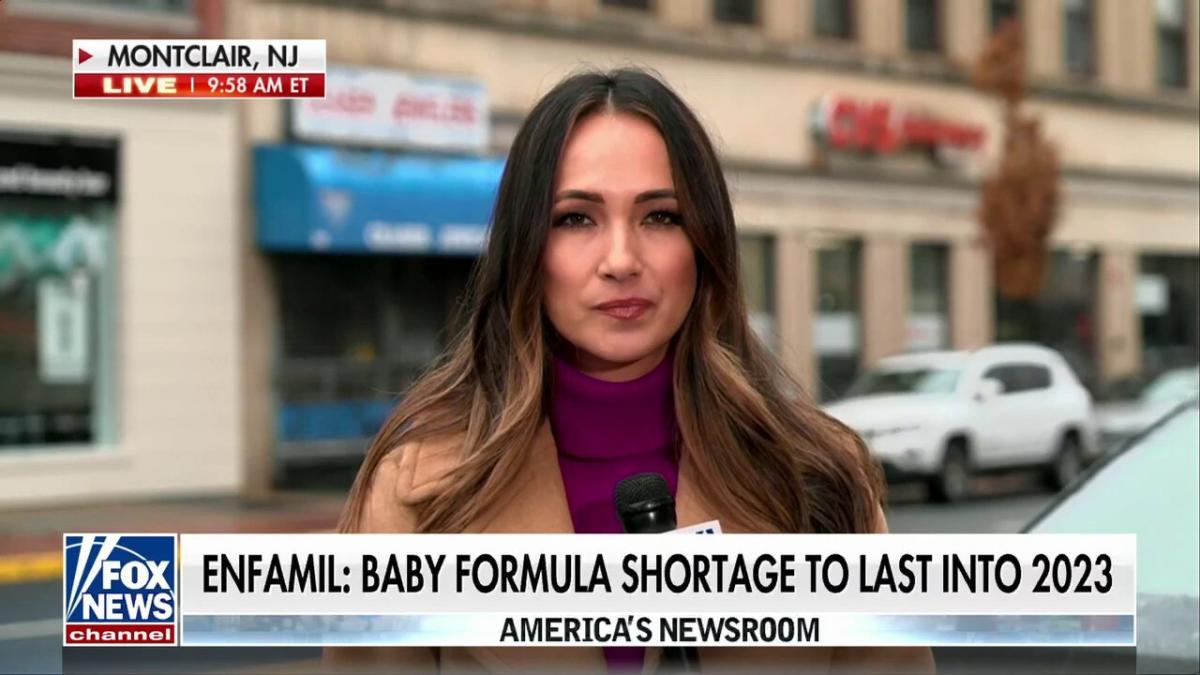 Since the baby formula shortage began affecting American children and parents about a year ago, the problem may not be resolved this year.

According to a new research from Reckitt Benckiser, the manufacturer of Enfamil, shortages are anticipated to last until at least the spring of 2023.

Thursday, Louisiana mother of four Amber Bergeron acknowledged to “Fox & Friends First” that feeding her eight-month-old twins has been an ongoing challenge.

She said, “I’m beyond struggling.”

Last week, Bergeron was down to barely half a can of her preferred formula and was unable to locate any more “anywhere.”

She stated, “I went to various stores and phoned family and out-of-town acquaintances.”

“I performed to the best of my ability.”

After sending messages in numerous Facebook groups, Bergeron finally made contact with someone who possessed the necessary formula.

“However, it came down to the wire,” she explained.

According to a new analysis, baby formula shortages may linger until 2023.
AP

“There was just half a can of formula left, and with twins, it doesn’t last long.”

Bergeron stated that it was never easy to acquire formula during the year because her prematurely-born children were on two specific and difficult-to-find brands.

Due to the fact that one of her infants has heart and gastrointestinal issues, she cannot switch to table food at this time.

Louisiana mother of four Amber Bergeron says she is “beyond struggling.”
The Fox News Channel

“She must have [the formula],” stated Bergeron.

“But it’s not just about me and my twins; it’s about all these infants in America who are going hungry and are nobody’s priority.”

It’s so discouraging that I’ve had to fight their entire lives to feed my children.

Despite the fact that the last Operation Fly Formula cargo occurred in September — a mission that brought in formula from other nations — Bergeron emphasized that she believes the Biden administration has not prioritized the matter from “day one.”

She stated, “I just don’t understand how the children, our future, cannot be a priority.”