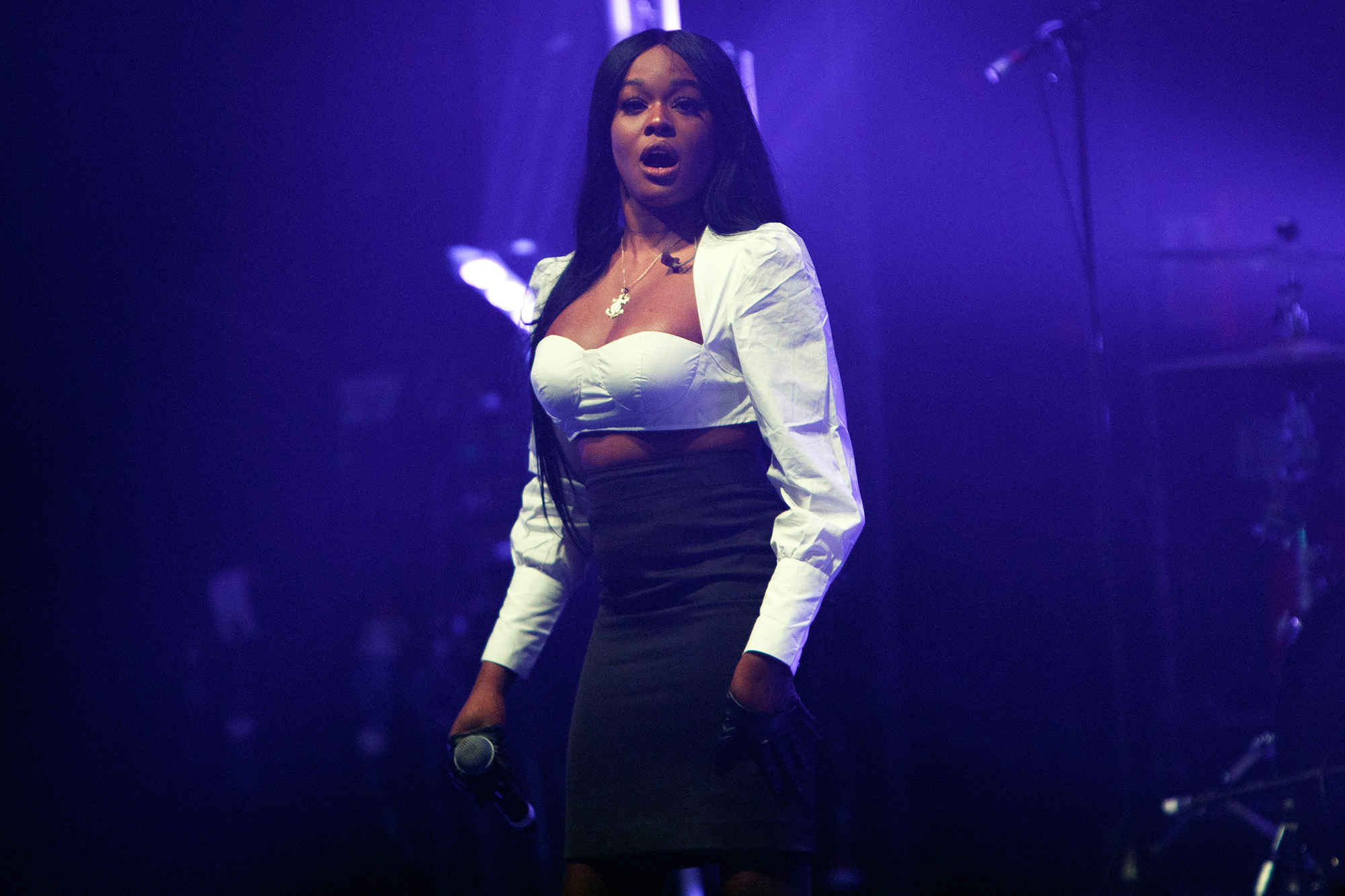 Azealia Banks has canceled another Australian performance and stated she will not return because she is “completely uncomfortable” in Australia.

Tuesday night, Banks was scheduled to perform at The Tivoli in Brisbane, but he rushed to Instagram to lash out at Australia before the promoter issued a statement canceling the performance and refunding all ticketholders.

It comes after her debut Melbourne concert on Saturday night was “postponed” hours before she was scheduled to perform at Festival Hall due to visa concerns. Only Sydney has been visited by Banks, where she played at the Enmore Theatre.

Tuesday, the 31-year-old 212 hitmaker expressed her dissatisfaction with Australia.

“I’m so sorry, but I’m not sorry at all. “But listen, the last time I was in Brisbane, y’all hurled trash on the platform, and a bottle of Pepsi or whatever it was damn near smacked me in the face,” she remarked in a video.

She subsequently followed up the video with a list of stringent security measures that would need to be in place for her to perform and stated that this would be her final tour of Australia.

The business apologized to ticketholders for the inconvenience and explained that the issue was “completely beyond our control.”

Banks has previously lambasted Australia, describing her performance at the 2015 Splendour In The Grass festival as a “f–king waste of my time.”

According to reports from 2013, Banks left the stage 90 seconds into her performance at the Listen Out Festival in Melbourne after a bottle was hurled at her, and 15 minutes into her 50-minute headline set in Sydney after a beer can was thrown at her.