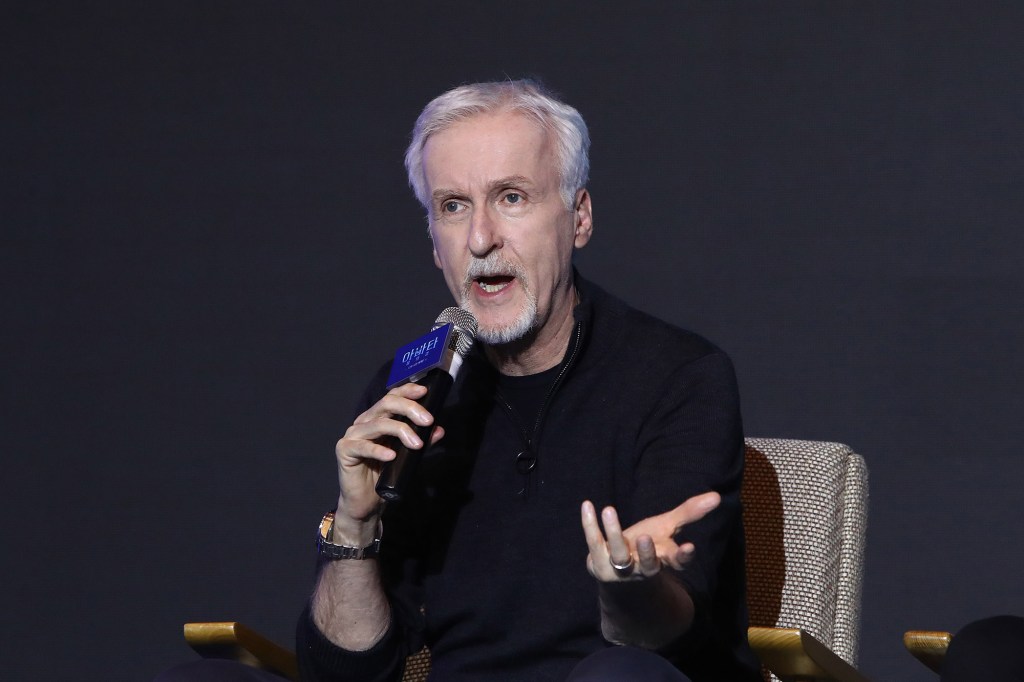 Due to the presence of a pregnant warrior, “Avatar: The Way of Water” is the most “empowering” film for women, according to James Cameron.

Cameron chose to have Neytiri (Zoe Saldana) be pregnant in the sequel, which starts up a decade after the conclusion of the first film and follows the Sully family as they train as warriors and create a family.

Cameron told Robert Rodriguez in Variety’s Directors on Directors series, “Everyone’s always talking about female emancipation.” “However, what is a significant aspect of a woman’s existence that males do not share? And I thought, “Well, if you’re going to go all the way down the rabbit hole of female empowerment, let’s have a pregnant female warrior in combat.”

The 68-year-old director added that the character’s pregnancy is intended to disprove the notion that pregnant women are weak and helpless and to illustrate a culture in which women had to struggle to survive.

The film “Avatar: The Way of the Water,” according to director James Cameron, is “empowering” for women.

“It has not occurred in our society for hundreds of years, if ever. However, I can assure you that in the past, mothers had to battle for existence and safeguard their children regardless of whether they were pregnant. And pregnant women are significantly more athletically capable than our culture acknowledges. I thought, “Let’s remove the actual borders.” According to me, that was the final hidden bastion,” he said.

“Wonder Woman and Captain Marvel and all these other incredible ladies appear, but they are neither mothers nor pregnant while fighting evil,” he remarked.

Kate Winslet, who plays Ronal in the sequel, praised Cameron for crafting “feminine” and “balanced” roles.

“Jim Cameron’s ability to create parts for women that are strong, measured, and physically capable is just astounding, and I love him for it. We’ve been discussing the need for more of this for years,” Winslet, 47, told Total Films magazine, via Games Radar.

“However, the point is that Jim has been doing this for years, providing excellent opportunities for women for years. In his films, there are more prominent female protagonists than male protagonists, which is incredibly significant and motivating,” she continued.

The release date for “Avatar: The Way of Water” is Friday, December 16.