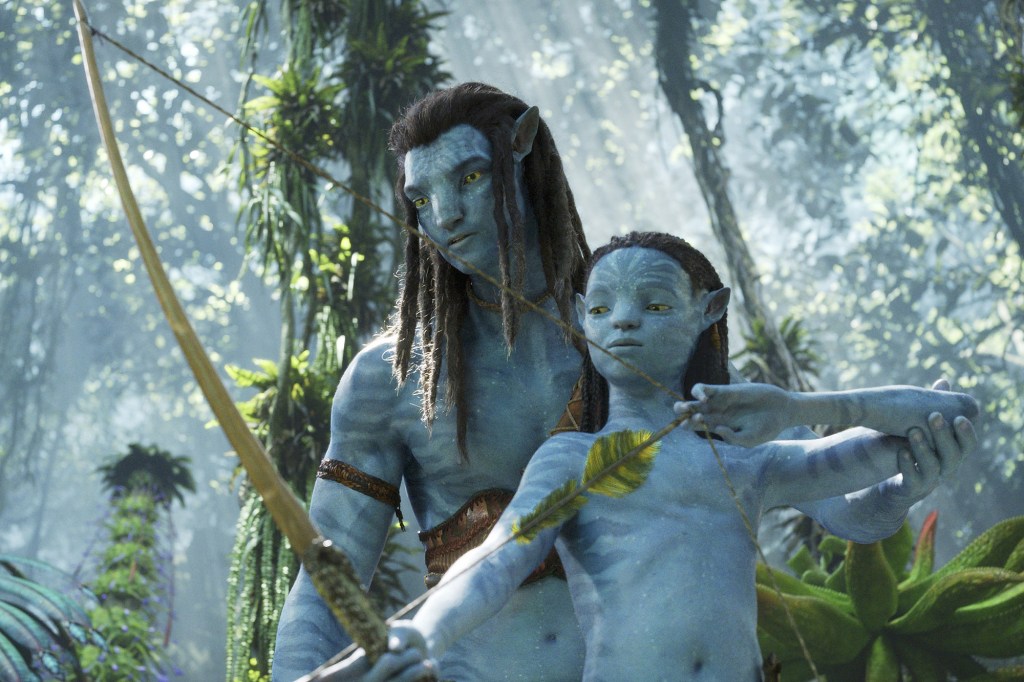 Some critics of “Avatar” have accused James Cameron of cultural appropriation.

According to Newsweek, “Avatar 2: The Way of Water” filmmaker James Cameron, 68, is accused of appropriating Native American and Indigenous ideas, history, and iconography for his newest blockbuster.

In the sequel to the 2009 blockbuster “Avatar,” invaders strive to steal the territory of indigenous people. In Cameron’s version, Earth’s diminishing resources have forced mankind leave the planet.

The fictitious Na’vi aliens are portrayed by an almost entirely white cast, with the exception of Zoe Saldaa, a Black Latina actor, and Cliff Curtis, who is of Maori origin.

The influential Native American Yuè Begay is speaking out against the film.

“DO NOT watch Avatar: The Way of Water,” Begay, co-chair of Indigenous Pride L.A., tweeted. Join Natives and other Indigenous communities worldwide in boycotting this awful and racist film.

In the sequel to “Avatar,” conquerors strive to conquer the territory of indigenous people. In Cameron’s scenario, the depletion of Earth’s resources forces mankind off the planet.

The Influencer cited a 2010 interview the “Titanic” filmmaker gave to The Guardian in which he disclosed that he visited the Xingu people of the Amazon, a journey that prompted him to ponder on the plight of North American Indians and ultimately inspired him to create the first “Avatar” film.

Following the premiere of the 2009 film, the term “Blueface” began to be used similarly to “blackface” and “yellow face.”

Cameron’s statement states, “‘Avatar’ is a science fiction recreation of the history of North and South America during the early colonial period.”

Following the premiere of the 2009 film, the word “Blueface” began to be used similarly to “blackface” and “yellowface.”

” ‘Avatar’ made a blatant reference to the colonial period in the Americas, with all its struggle and bloodshed between European military aggressors and native peoples. Europe equals Earth. Native Americans are known as the Na’vi. This is not intended to be subtle.”

Why watch a stupid movie about blue aliens when you could assist true Indigenous people and our fight for clean water on Earth? “We do indeed exist.”.

“I’m a “native” (simply an indigenous person) and I like Avatar,” stated one participant. “The films are adaptable enough for the broader audience to take the bitter pill of colonization discourse.”

»‘Avatar 2’ called out for ‘cultural appropriation’ and ‘white savior complex’«