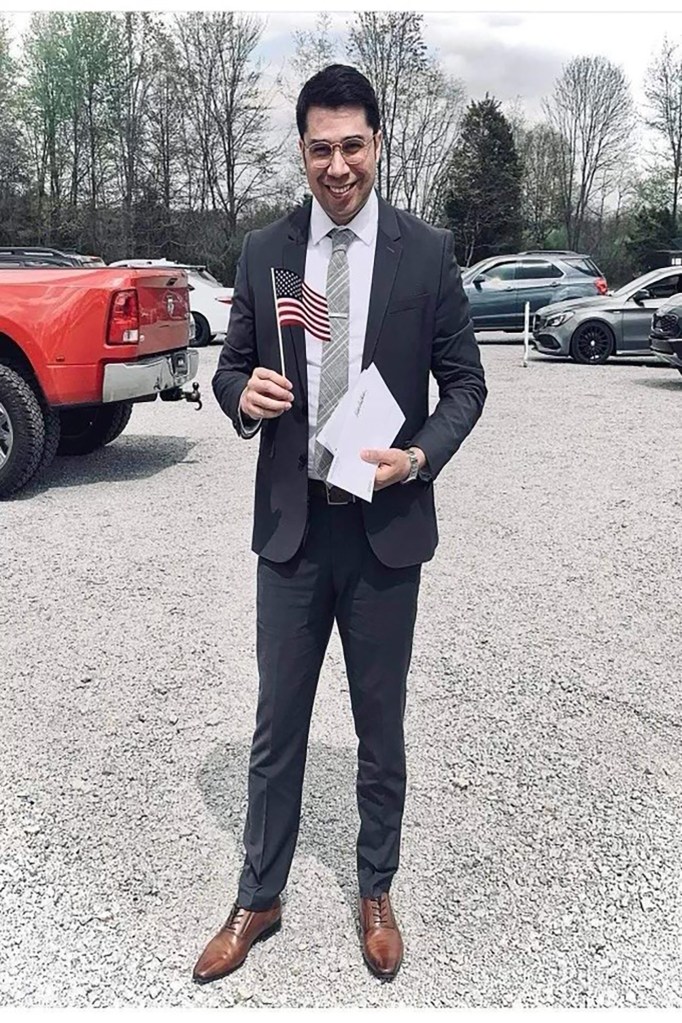 According to reports, Mexican authorities have retrieved the automobile that an Ohio man who vanished in December while visiting his fiancee in Mexico was spotted driving and have discovered four dead alongside the vehicle.

WLWT-TV reported that the vehicle in which Jose Gutierrez, a 36-year-old architect from the Cincinnati area, was last seen traveling with three others was found in the Mexican state of Zacatecas with bullet holes and flat tires.

In addition, the attorney general for the state of Zacatecas was quoted as saying that four bodies were discovered buried beside the vehicle, and tests are currently being conducted to ascertain the identities of the deceased.

Gutierrez was flying to Mexico, a frequent destination according to his family, to spend the holidays with his fiancee in advance of their 2023 wedding.

WCPO-TV said that Pichardo’s family called the group after they failed to return from the pub on Christmas Day and received a text message with an address in response. The location was deemed too unsafe for Pichardo’s mother to visit, and the four were never seen or heard from again.

Due to crime and kidnapping, the United States State Department has issued a “Do Not Travel” advisory for the Zacatecas region.

Gutierrez and his fiancee Viviana Pichardo, as well as Pichardo’s sister and cousin, had not been seen since leaving for dinner.
Gutierrez Family State Attorney General of Zacatecas

Violence, extortion, and gang activity are pervasive in the state of Zacatecas, according to the Department of State’s website. Citizens of the United States and lawful permanent residents have been kidnapped.

Fox News Digital reached out to the State Department and FBI for comment, but neither organization immediately responded.

»Authorities in Mexico discover the bullet-riddled car of a missing Ohio man and victims buried nearby: report«