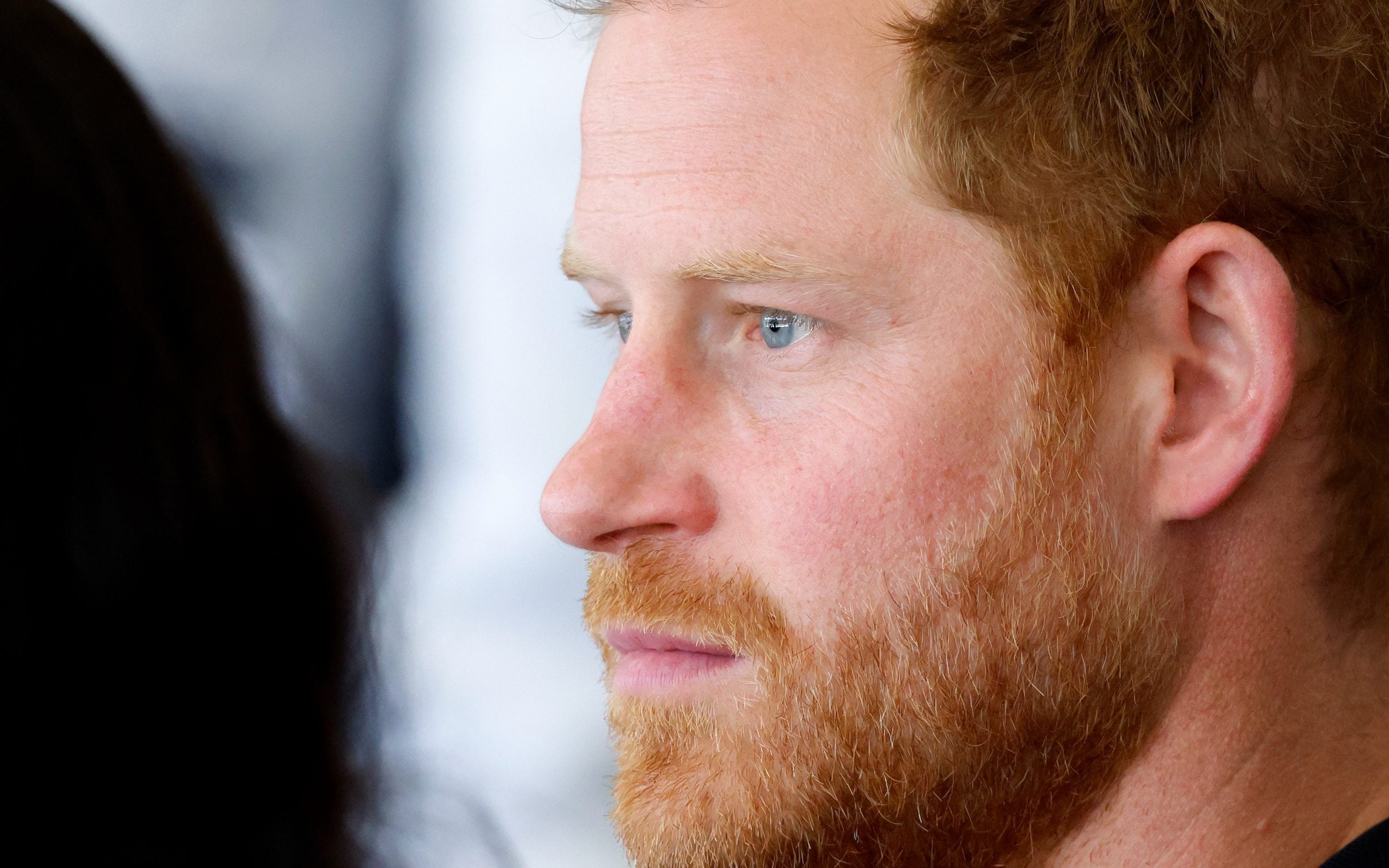 As inaccuracies in the “Spare” biography make headlines, Prince Harry’s ghostwriter addresses the distinction between “memory and fact.”

J.R. Moehringer turned to Twitter on Wednesday to dismiss “inadvertent errors” with a passage from Mary Karr’s “The Art of Memoir.”

The extract states, “The line between memory and fact, interpretation and fact, is blurry.”

These kinds of accidental errors are abundant.

The tweet was sent one day after the Duke of Sussex’s autobiography was released in the United States.

Harry did not hold back in his shocking revelations, accused Prince William of abusing him physically in 2019.

Multiple sources contradicted the duke’s claim that he was in boarding school in March 2002 when he learned of the Queen Mother’s passing.

The then-teenager was supposedly skiing in Switzerland with William and King Charles III at the time.

“Prince Harry cannot even fact-check his own family tree, as he still believes he is a descendant of King Henry VI, whose 17-year-old son died childless,” wrote one individual. “But sure, let’s all believe.”

The prince has yet to address the errors, assuring Stephen Colbert on Tuesday that his book “gets history right.”

In their reactions to Moehringer’s message, Twitter users made fun of this assertion.

“The problem with his inaccurate facts is that he’s writing this for ‘history,'” said one writer, while another referred to the justification as “gashlighting.”

Others, though, lauded the author of “Tender Bar” for enabling Harry to “speak his truth so clearly.”

Last week, Buckingham Palace told Page Six that it would not comment on any of the charges in “Spare.”