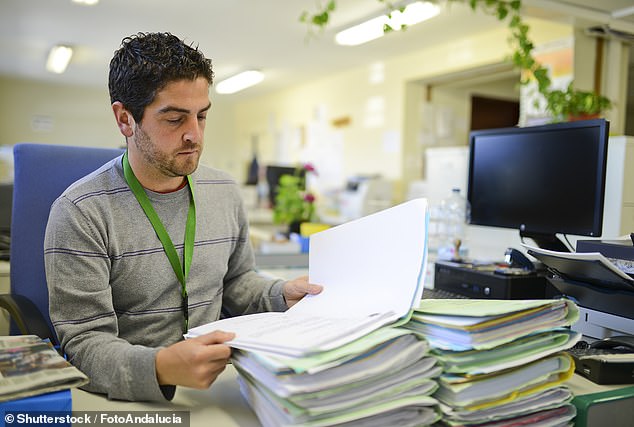 An Australian employee has sparked an online discussion over the recession-proofest employment in the country.

The user said on Reddit that he had been offered a position with the state government and was weighing whether it would be more stable than his current career with a private company in the environmental field.

His inquiry prompted various proposals for the recession-resistant jobs in Australia.

One individual said that hairdressers and funeral directors held the most secure occupations in the nation.

Others stated that nurses, social workers, and electricians are the most stable professions.

The user asked, “Given all the hype about the impending economic downturn, does it make more sense to work for the government or in the private sector?

‘I am now employed by a private company in the infrastructure/environment sector, however there is an intriguing potential to perform similar work from the state government site.

“I have a mortgage, so I’m not eager to relocate just because I’ve been laid off.” What is the consensus about workplace safety?’

One response stated, “When I worked for the government many years ago, it was nearly impossible to be fired if you were a permanent employee.” I had coworkers who spent the entire day playing Facebook games or surfing the web, and no one ever complained.

Not to argue that some public officials don’t do admirably; it’s just that the majority don’t do anything.

Someone else stated, “Government is generally safe, but that’s why it pays poorly.”

Several took advantage of the chance to recommend other recession-resistant sectors.

One person stated, “A coworker of mine sweeps up dead bodies.” Going to presume that employment are quite secure.

A third responded, “Job-specific, but consider nurses and teachers, cops and firefighters – they’ll never be laid off.”

A nurse stated, “I worked as a nurse assistant during the Great Recession and am now a nurse.” We are as hungry as ever as a staff. There is no need to terminate anyone because employees are continuously quitting due to mental breakdowns caused by stress.

Leading economists warned last month that if Australia enters a recession, the country could be plunged into anarchy with unemployment and poverty soaring.

Matt Grudnoff, senior economist and director of the economics program at The Australia Institute, told Daily Mail Australia that if a recession occurred, unemployment would increase swiftly and poverty would ‘definitely’ increase.

Professor of economics at the University of Melbourne, Ross Garnaut, adding that the cost of the recession would be “very significant” and would return Australians to “long-term unemployment.”