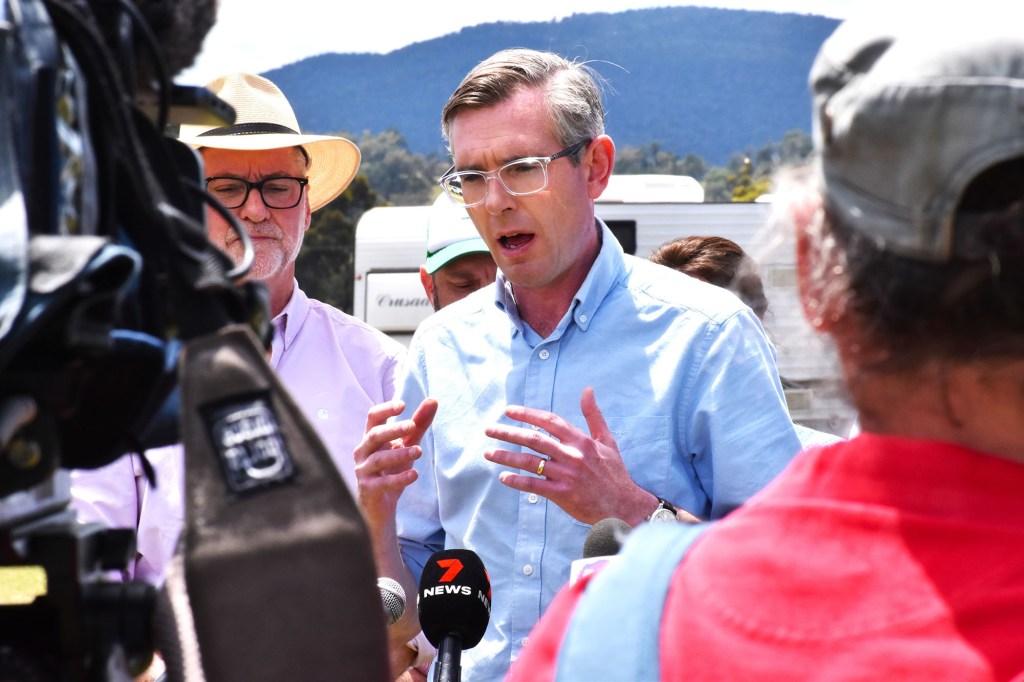 Premier of New South Wales Perrottet revealed, “At my 21st fancy dress party, I wore a Nazi uniform when I was 21 years old.”

The Guardian said that he apologized for his decision to wear the offensive attire nearly two decades ago at a news conference he arranged after realizing at least one cabinet colleague was aware of his sorry behaviour.

He stated, “I’m deeply ashamed of what I’ve done and I’m truly sorry for the hurt and pain that this will cause people across our state, especially members of the Jewish community, Holocaust survivors, veterans, and their families.”

His statement to the media comes just three months prior to the state election, and after rumors of a potentially reputation-damaging photo of the governor’s circulated. However, Perrottet stated that the threat of releasing a photo from his 21st birthday was not a factor in his choice to come forward.

The 40-year-old commander admitted that he was naive at the time and did not comprehend the anguish and suffering that the uniform symbolized.

Perrottet issued an apology after learning that a cabinet colleague had learned about the decision to wear the uniform.

“I am not the same person I was at age 21,” he continued. “The good things I’ve done in my life, not my mistakes, have shaped who I am today.”

He apologized immediately to the Jewish community and Holocaust survivors.

The NSW Jewish Board of Deputies expressed the hope that the premier’s error will serve as a cautionary tale for others.

“This incident, regardless of its age, is a reminder of the need to continuously educate all Australians – and especially our youth – about the abhorrent nature of the Nazi regime and the evil perpetrated in service to the Nazi ideology,” the board president and chief executive said in a statement to the Guardian.

They also expressed appreciation for Perrottet’s admission of his earlier error and apology.