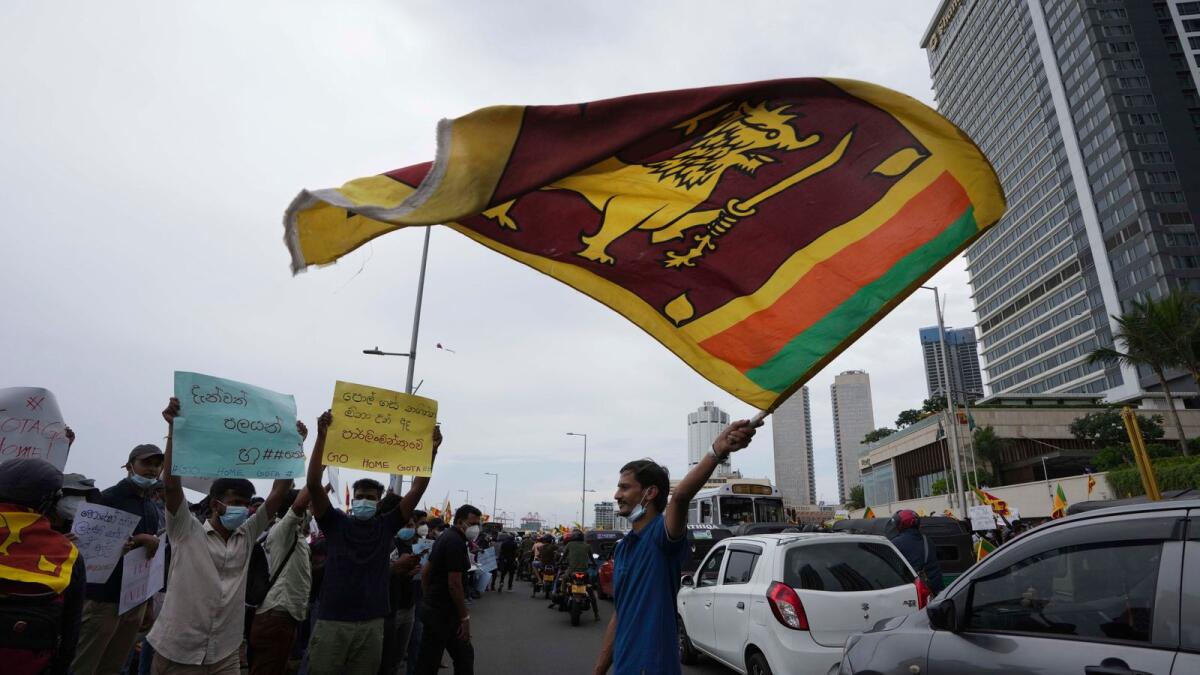 Cricket Australia continues to monitor the situation in Sri Lanka but has no plans to change the schedule of the upcoming tour of the island state despite continued violence.

Nine people have died and more than 300 have been injured this week in violent street protests against the government of the Indian Ocean nation, which is battling the worst economic crisis in its history.

Australia’s Department of Foreign Affairs and Trade (DFAT) updated its travel advice on Sri Lanka on Wednesday, instructing potential visitors to reconsider their need to travel because of the security situation.

Cricket Australia said; “We are keeping a close eye on developments in Sri Lanka and talking regularly with DFAT and Sri Lanka Cricket.

“Our players and support staff have been briefed and will continue to be kept up to date. There are three weeks until the scheduled departure of the squad and at this stage there are no changes to the schedule.”

DFAT has also been advising potential visitors to Pakistan to reconsider their need to travel since March, in that case because of “the volatile security situation and high threat of terrorist attack, kidnapping and violence.”

The Australia test side completed its first cricket tour of Pakistan since 1998 under “presidential-level” security last month.

Two of the T20 matches that kick off the tour early next month, three of the one-day internationals and two of the “A” matches are in the capital Colombo, where the worst of the violence has taken place.

Cricket Australia’s security chief visited Sri Lanka last month, when a state of emergency was first declared, and gave the all-clear for the tour.