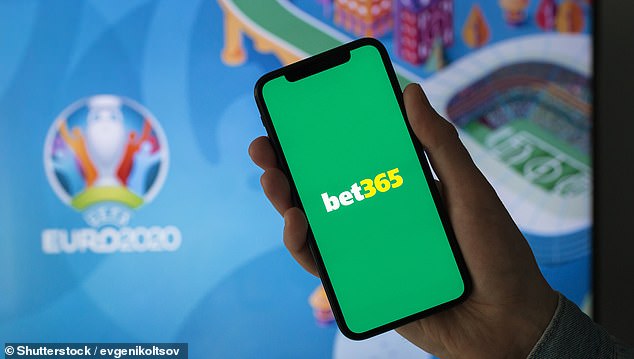 Sportsbet and Bet365, two of Australia’s most popular sports betting businesses, will be examined for possible violations of financial crime legislation.

AUSTRAC, the government’s anti-money-laundering authority, announced Thursday that external auditors will be recruited to compel a review of the companies’ records.

Under letters given to both organizations this week, AUSTRAC’s National Manager, Regulatory Operations, stated that there were “reasonable grounds to assume” that the bookies had violated the Anti-Money Laundering and Counter-Terrorism Financing Act 2006 (AML/CTF Act).

Both companies are expected to submit nominations for external auditors within 28 days and to produce compliance reports to AUSTRAC within 180 days, describing how they have or have not complied with financial laws.

AUSTRAC will probe Bet365 and Sportsbet for money laundering.

The regulator warned the “entire (betting) industry” to improve its performance.

Nicole Rose, chief executive officer of AUSTRAC, stated that Sportsbet and Bet365 are among the largest operators in the corporate betting sector.

The purpose of enforcing noncompliance is to safeguard the community. Laundering finances organized crime.

“AUSTRAC will not hesitate to take action where suspected noncompliance is found, in order to safeguard Australian businesses from exploitation and the Australian community from harm.”

Nicole Rose, the CEO of AUSTRAC, stated that she was “putting the entire sector on notice.”

Star Entertainment Group was fined a record $100 million and its gambling license was suspended last month.

In permitting money laundering and organized crime to enter its Sydney casino, the Independent Casino Commission of New South Wales deemed the casino to be’reckless’

The commission discovered that over $164 million was laundered through its Melbourne casino as “hotel expenses.”

Crown might be penalized an additional $100 million by the VGCCC for violations of responsible gambling regulations.