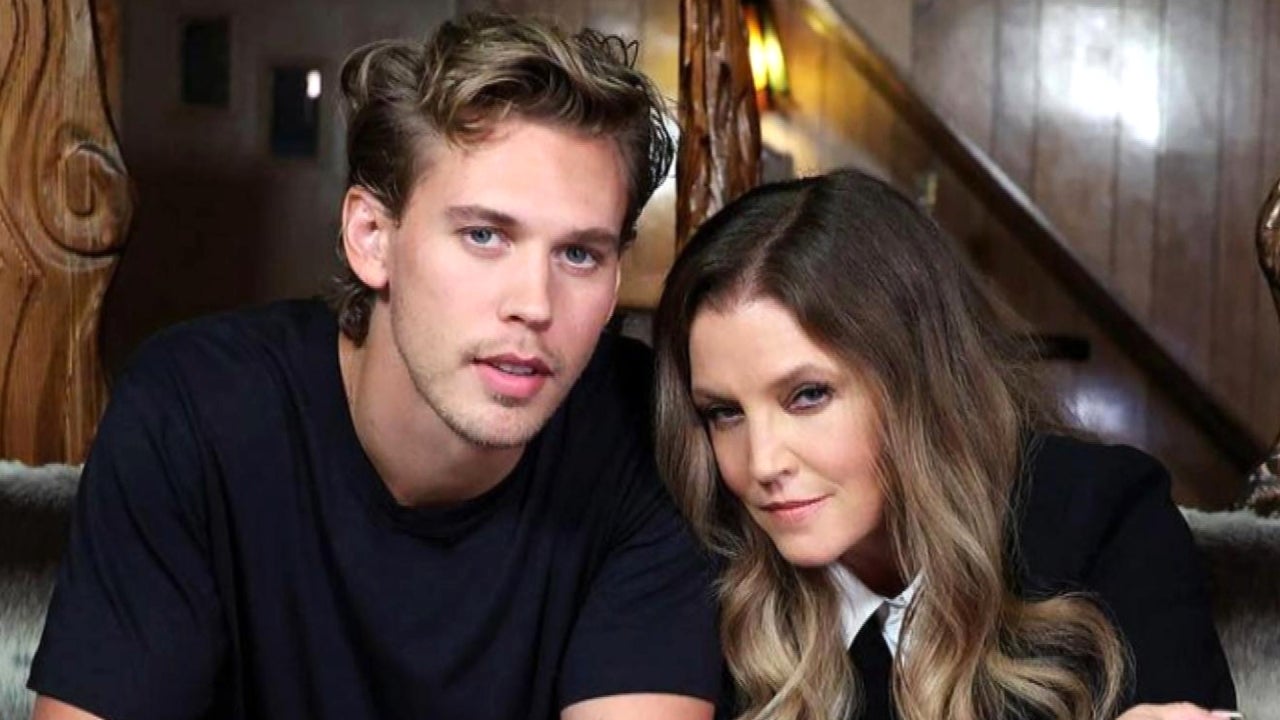 The actor and his fiancée, Kaia Gerber, sat just behind the Presley family while Axl Rose, Alanis Morissette, and others paid respect to Elvis’ only kid.

Butler, 31, wore a black peacoat with black pants and dress shoes, while Gerber, 21, matched his attire with a similarly dark set.

Since January 2022, after Gerber’s highly publicized split from “Euphoria” actor Jacob Elordi, they have been dating.

An eyewitness told Page Six that Luhrmann and his wife, “Elvis” costume designer Catherine Martin, attended the service. The 60-year-old Australian film director reportedly stepped up to Butler at one point and gave him a hug.

According to prior reports, Lisa Marie passed away on January 12 at the age of 54.

“My heart is completely broken for Riley, Finley, Harper, and Priscilla at the tragic and sudden loss of Lisa Marie,” Butler told E! News at the time, referring to the singer’s daughters and mother.

“I am always grateful for the time I was fortunate enough to spend in the vicinity of her bright light, and I will always remember the calm moments we spent. Her genuineness, warmth, and love will forever be remembered.”

The tribute occurred just days after Butler won the 2023 Golden Globe for Best Actor in a Drama for his portrayal of the late King of Rock ‘n’ Roll.

Butler praised Lisa Marie and Priscilla Presley in his acceptance speech for sharing their “hearts,” “memories,” and “home” with him in preparation for the role.

“Lisa Marie and Priscilla, I will always love you,” he added.

Ben Smith-Petersen, the actress’s husband, ascended the podium to read a statement on Riley’s behalf, disclosing that they had silently welcomed a daughter previous to Lisa Marie’s death.

“I appreciate your demonstration that love is the only thing that matters in this world. The statement said in part, “I hope I can love my daughter as you loved me, as you loved my brother and sisters.”

“Thank you for giving me strength, heart, empathy, courage, humor, manners, temper, wildness, and tenacity. Your heart has produced me, my sisters, and my brother.

Elvis and his parents, Vernon and Gladys Presley, are buried in the Memphis, Tennessee property’s garden.