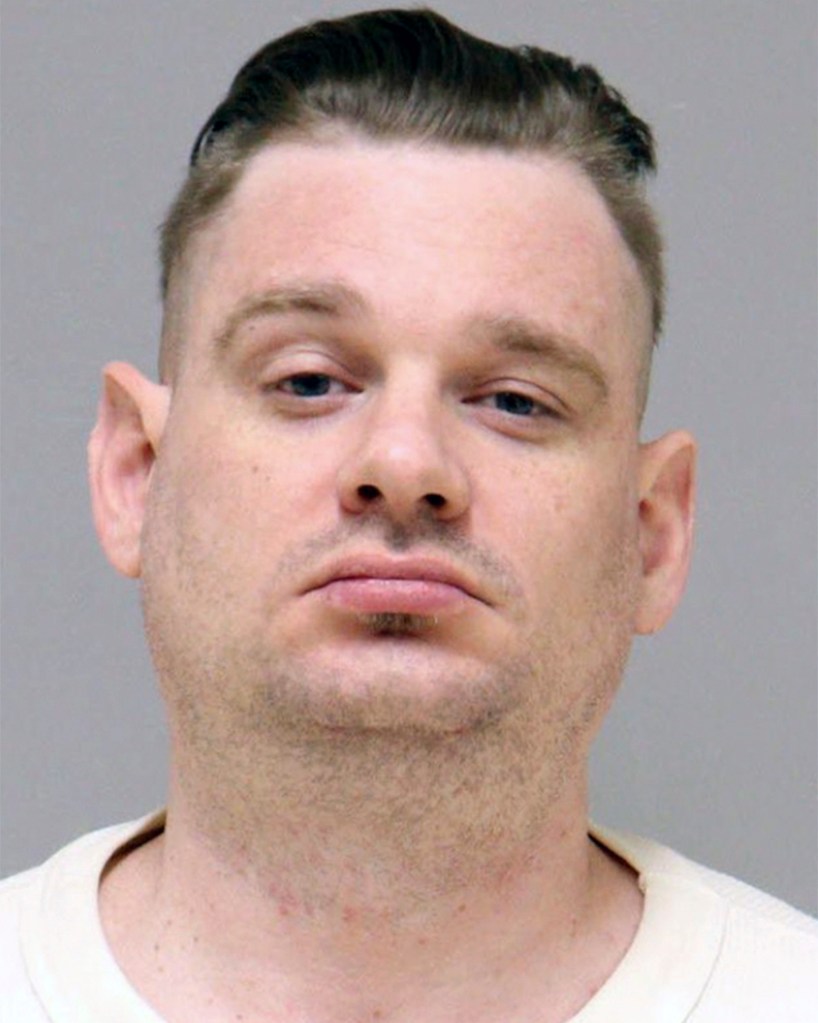 According to his counsel, the ringleader in the foiled attempt to abduct Michigan governor Gretchen Whitmer in 2020 should not receive a life sentence.

In a sentencing memo filed late Friday on behalf of Adam Fox, attorney Christopher Gibbons said that the prosecution used “exaggerated language to build a false picture of a fearsome paramilitary leader.”

Gibbons asserts that the government’s “histrionic depictions” of Fox, such as comparing him to Oklahoma City Bomber Timothy McVeigh, who murdered 168 people, do not reflect “his actual goals or his capabilities.”

“Adam Fox was an unemployed vacuum repairman who vented his anger on social media while complying by Michigan law,” he explained.

The filing in federal court in Grand Rapids, Michigan, occurred four days after federal prosecutors claimed a life term in prison would be appropriate for Fox’s attempt to “ignite a second revolution,” according to federal court documents.

Adam Fox was found guilty in August, and he will be sentenced on December 27.
Kent County Lockup

According to federal prosecutors, Fox and four other individuals intended to abduct Whitmer at her vacation home in 2020 in retaliation to displeasure over COVID-19 regulations.

Four of the men were caught after attempting to purchase $4,000 worth of explosives from an undercover FBI agent.

Fox and Barry Croft, the second scheme leader, were convicted in August of abduction conspiracy and conspiracy to obtain a weapon of mass destruction.

Since 2019, Gretchen Whitmer has served as the governor of Michigan.

In April, two additional persons involved in the plan were acquitted, while two others pled guilty to kidnapping conspiracy conspiracy.