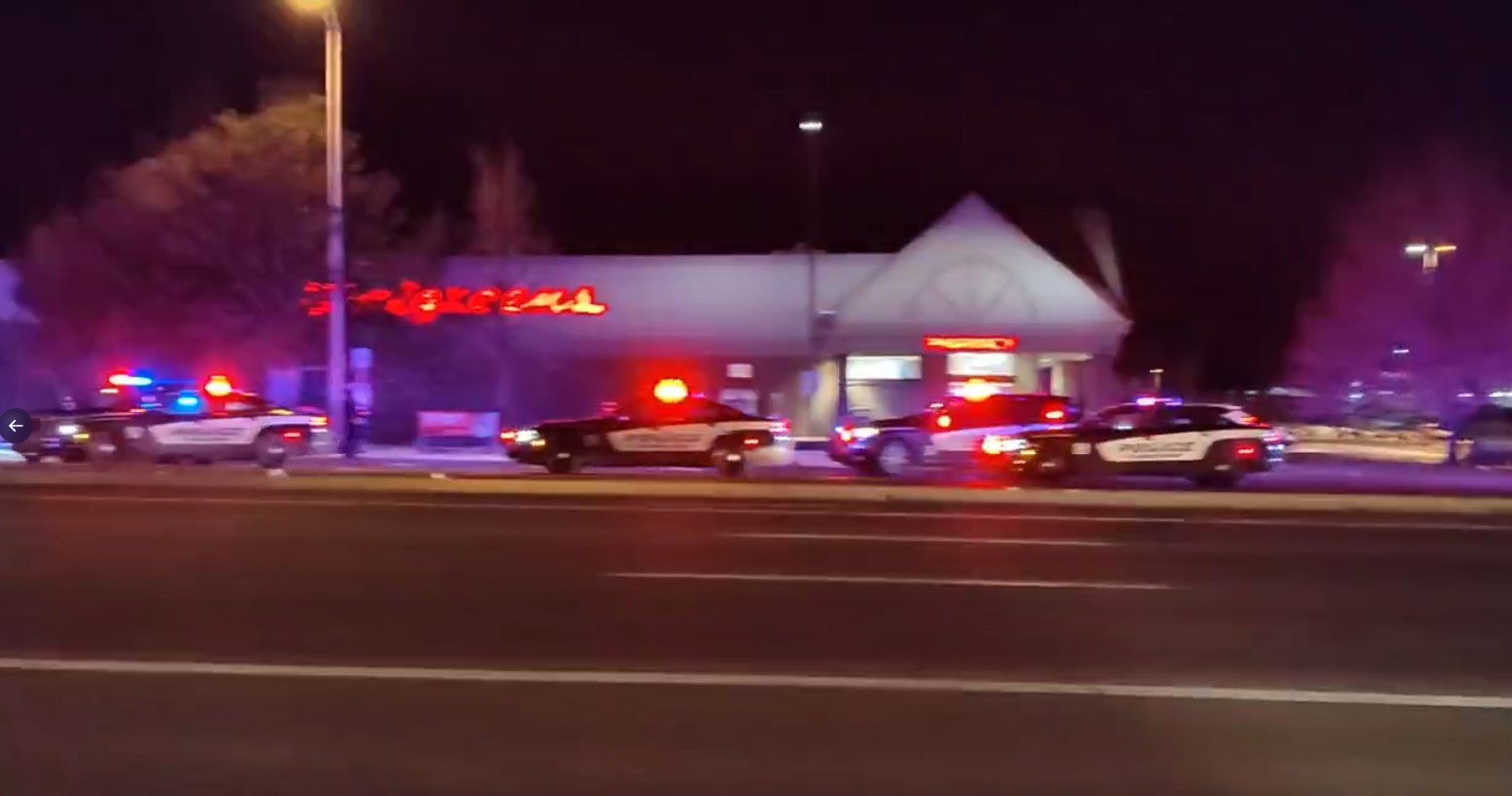 On Saturday night, five people were killed and 18 others were injured in a mass shooting at Club Q, a nightclub in Colorado Springs.

According to CSPD Lieutenant Pamela Castro, one suspect was in arrest and being treated at a nearby hospital as of early Sunday morning.

The police arrived at the scene of the shooting at 11:57 p.m. Officials will conduct a press conference on Sunday at 8 a.m.

The club announced on its Facebook page, “Club Q is heartbroken by the terrible attack on our community.” Our thoughts and prayers are with the victims, their families, and their friends. We are grateful for the fast efforts of valiant customers who restrained the shooter and terminated this hate crime.”