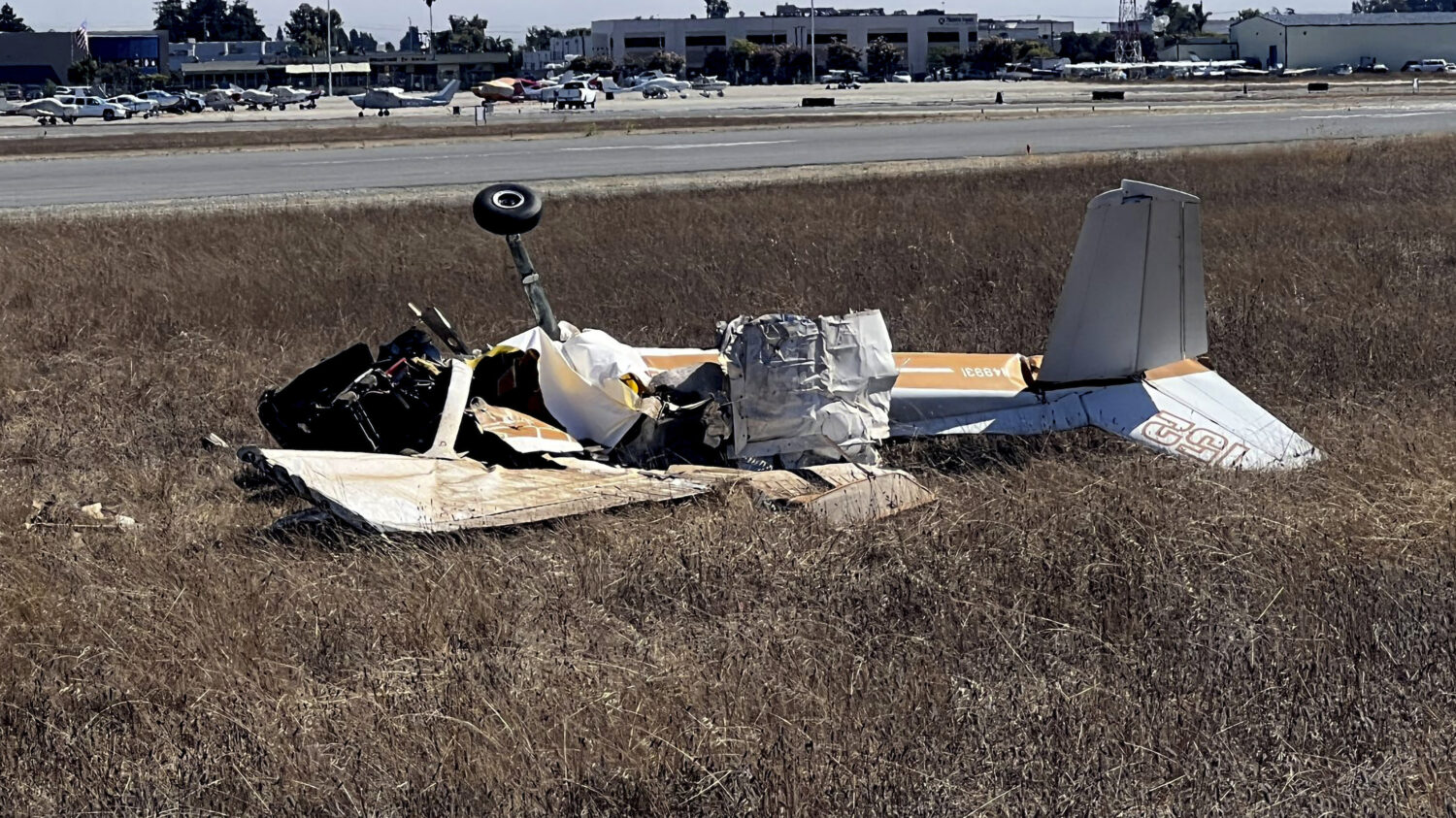 Thursday, officials reported that at least two persons were killed after two planes crashed over a California airfield.

A single-engine Cessna 152 carrying one person and a twin-engine Cessna 340 carrying two people collided while attempting to land at Watsonville Municipal Airport at 3 p.m. local time, according to a statement from the Federal Aviation Administration. The Watsonville Fire Department verified that the incident resulted in several injuries. The identities of the deceased were not published immediately.

According to the FAA, there were no reported injuries to anyone on the ground.

The FAA and National Transportation Safety Board will conduct an investigation into the incident.