Skip to content
Go Home «» News «» Breaking News «» At least 12 people were injured in a Maryland apartment explosion and fire, according to officials 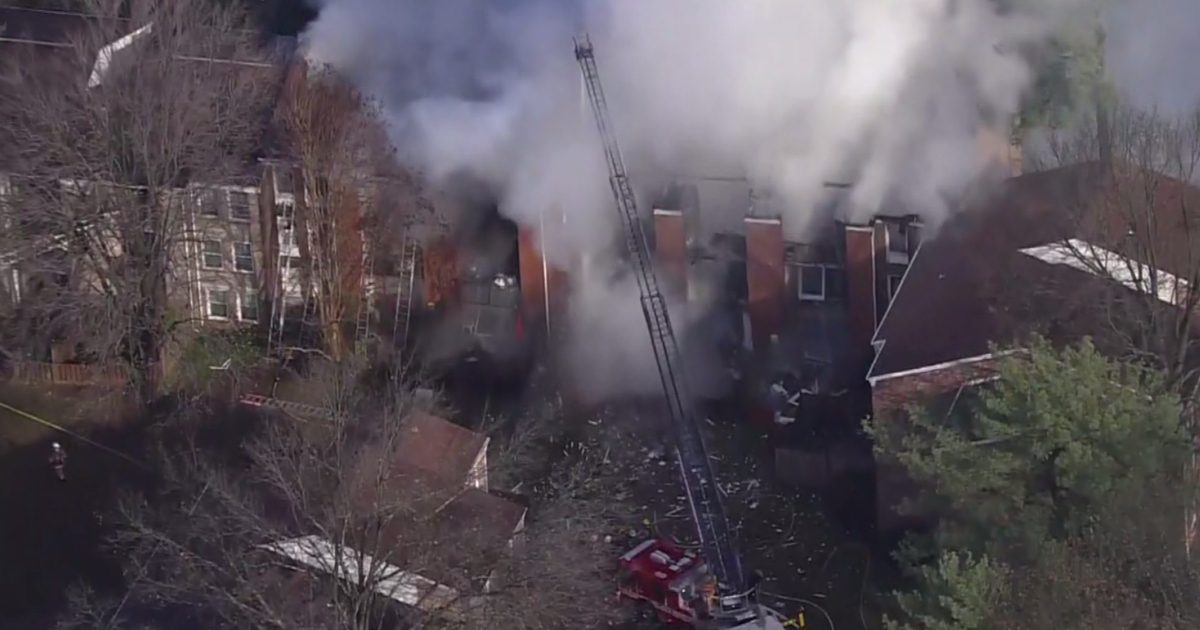 At least ten individuals, including four children, were brought to the hospital following an explosion at an apartment complex in Gaithersburg, Maryland, on Wednesday, according to a county fire official. Two others were treated at the site.

During a press briefing regarding the explosion at the Quince Orchard Boulevard complex, Montgomery County Fire Chief Scott Goldstein stated that two of the injured people were in severe condition.

Just after 8:30 a.m., emergency personnel got reports of an explosion at the property. As of 10:30 a.m. on Wednesday, according to Goldstein, there was still an active fire in one of the buildings. He stated that responders were working with the utility to switch off the gas. Last Monday, residents informed Goldstein that a gas leak had been rectified.

The explosion damaged two of the complex’s six buildings, and two others have been evacuated.

Goldstein predicted that the emergency would last for numerous days. The search of two of the buildings and half of a third has been done, but according to Goldstein, there are still nine units to be inspected. Half of one of the structures, according to him, is unstable and risky for employees to search.

Officials reported that more than one hundred first responders responded to the location.

»At least 12 people were injured in a Maryland apartment explosion and fire, according to officials«