Skip to content
Go Home «» News «» Breaking News «» At an Atlanta venue, the late rapper Takeoff will be commemorated 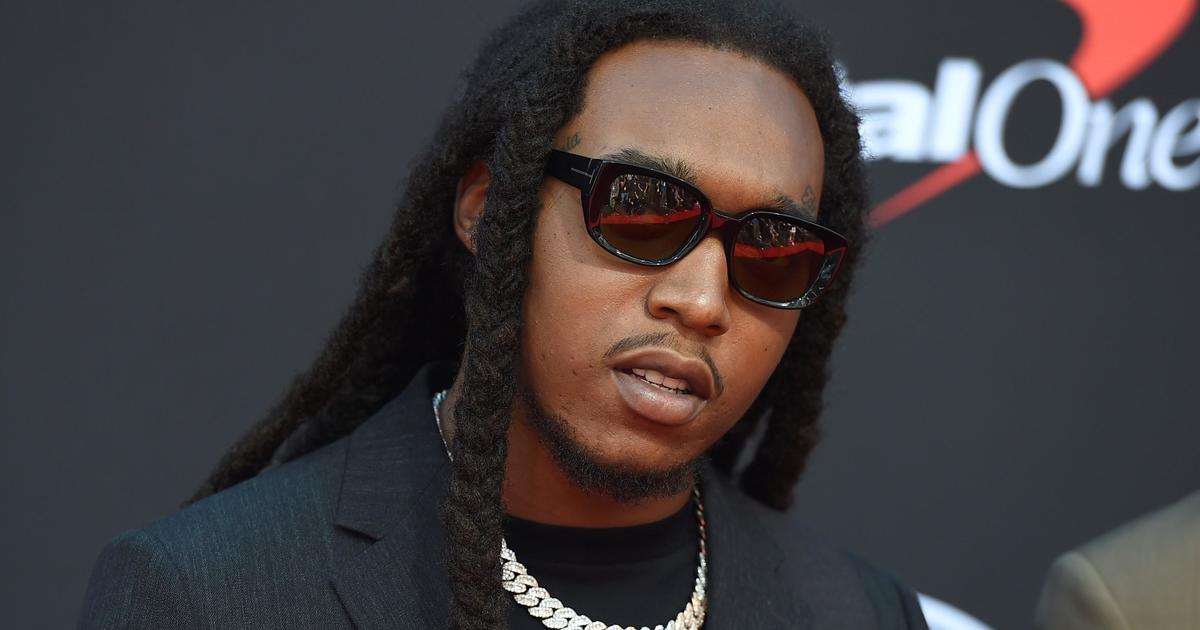 Fans will gather in downtown Atlanta on Friday to mourn dead rapper Takeoff, a member of the hip-hop group Migos who was 28 years old.

State Farm Arena, home of the Atlanta Hawks, will host a memorial event honoring the life and music of the rapper.

Takeoff, born Kirsnick Khari Ball, was shot and killed outside a Houston bowling alley earlier this month. Additionally, a woman and another guy were injured during the shooting. No arrests have been made.

Free memorial service tickets were made available to Georgia citizens, but State Farm Arena advised that the event had surpassed capacity and that fans without tickets should not come downtown.

The venue did not distribute an event program. Reps for the arena and Migos’ record label, Motown, did not immediately respond to emails.

Migos were nominated for a Grammy Award alongside Takeoff’s uncle Quavo and cousin Offset. Takeoff’s mother mostly reared the three in an Atlanta suburb.

Migos rose to prominence over a decade ago with the 2013 song “Versace,” whose success was boosted by a Drake remix.

Takeoff was the youngest member of the group and was frequently seen as the most laid-back.

Instead of flowers or gifts, his family has requested donations to The Rocket Foundation, which, according to its website, was established in Takeoff’s honor to prevent gun violence.

Following Takeoff’s death, celebrities have flooded social media with tributes. LeBron James dressed like the rapper before a Lakers game earlier this week. The NBA superstar uploaded a photo of his attire to Instagram with the caption: “If you know me, you are aware of how much I adore @yrntakeoff! Still doesn’t feel real to me!”

»At an Atlanta venue, the late rapper Takeoff will be commemorated«