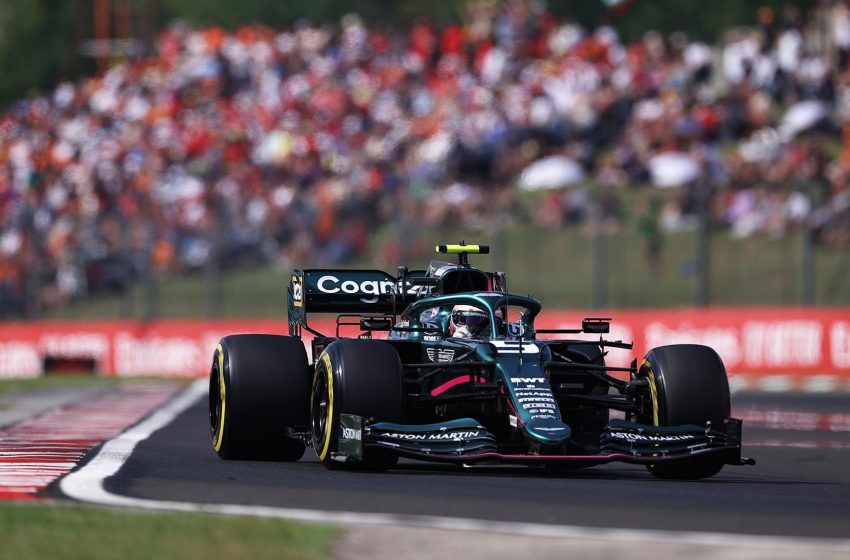 Aston Martin have withdrawn their appeal against Sebastian Vettel’s disqualification from the Hungarian Grand Prix, the team announced on Thursday.

Vettel finished second on track at the Hungaroring behind winner Esteban Ocon and ahead of championship leader Lewis Hamilton. But he was disqualified when the FIA were unable to take the required 1.0 litre fuel sample from his car following the race, as per the technical regulations.

The team immediately announced their intention to appeal, and also sought a ‘right of review’ to try to reverse the decision and get Vettel reinstated.

On Monday, the stewards rejected that request for a review after hearing evidence from team personnel including boss Otmar Szafnauer, ruling that the facts presented by the team – that a faulty fuel pump was the cause of the lack of fuel – were not relevant to the original decision.

Following that stewards’ decision Aston Martin said they would “now consider our position in respect of the full appeal process”, which was separate from the right of review request.

However on Thursday afternoon they reveavled they would no longer be pursuing an appeal.

A statement from the team said: “Having considered our position and having noted the FIA stewards’ verdict that there was clear new evidence of a fuel system failure, we have nonetheless withdrawn our appeal on the basis that we believe doing so outweighs the benefits of it being heard.”

The decision means Vettel’s disqualification stands, as does the promotion by one position of all the drivers who finished behind him, including Hamilton, who inherits second place, and Carlos Sainz, who inherits third.
Vettel himself stays in 12th place on 30 points in the drivers’ standings, while Aston Martin are seventh on 48 points in the constructors’.