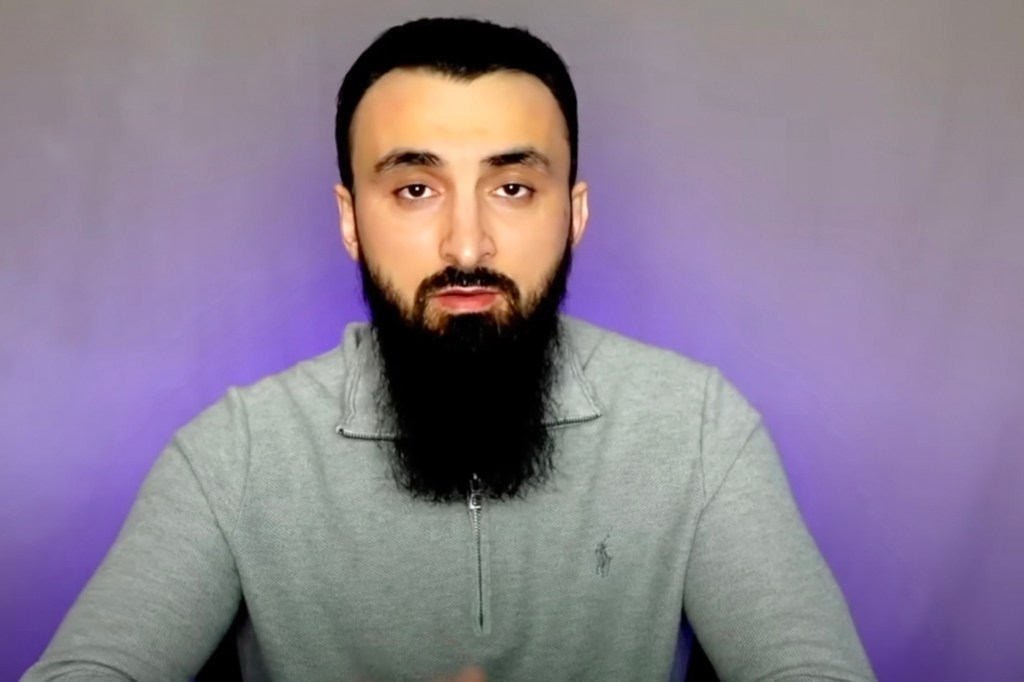 According to a prominent Chechen opposition organisation, a blogger and exiled foe of Chechen leader Ramzan Kadyrov was murdered last week.

Last week, Tumso Abdurakhmanov, an outspoken opponent of Kadyrov who had been residing in Sweden as an asylum seeker, ceased posting on social media, causing worry about his well-being.

The specifics of Tumso’s murder are now under investigation. Tumso was shot during the night by a gang of persons.

According to a report by Radio Free Europe, the dissident leader of Chechnya, Anzor Maskhadov, has verified Abdurakhmanov’s death.

Neither source stated that Abdurakhmanov, who fled Chechnya in 2015 and has been residing in Sweden since then, had been slain there.

In a statement to Radio Free Europe, Swedish police stated they were aware of the claims of Abdurakhmanov’s murder, but that they “cannot corroborate these media stories nor provide additional comment.”

Abdurakhmanov was the target of a previous attempt on his life in Sweden.

According to the Swedish daily Aftonbladet, two Russians were convicted of attempted murder after attempting to kill a Chechen dissident in his Gavle flat with a hammer in 2020.

One of Abdurakhmanov’s assailants testified in a Swedish court that Chechen officials gave him 50,000 euros for the kill.

Prior to Abdurakhmanov’s assassination in 2020, at least three further Kadyrov critics have been murdered in Europe.

Kadyrov is the head of the Russian republic of Chechnya and an ardent Putin admirer. Kadyrov, a flamboyantly violent warlord, has been a fervent backer of Putin’s invasion of Ukraine, most recently describing the conflict as a “great jihad” against the alleged “Satanism” of the West.

»Assassination of an exiled opponent of Putin’s Chechen henchman: report«