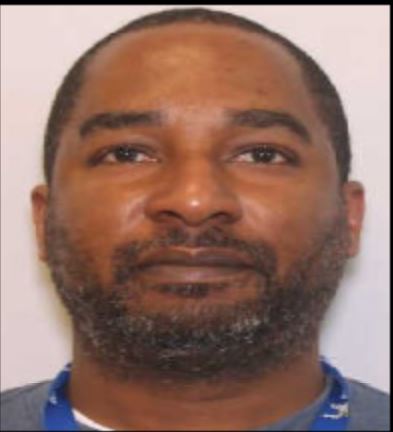 Aspen Jeter, the 5-year-old South Carolina child who went missing after her mother’s body was discovered on Thanksgiving, was located safe and well in Virginia on Friday, according to police.

Friday, the Orangeburg County Sheriff’s Office announced that the child was discovered in a parking lot with her father, Antar Jeter, who was arrested and charged with her mother’s murder.

Aspen was reported missing two weeks ago, but his disappearance may have occurred much earlier.

The girl’s family requested a welfare check on their Orangeburg home on November 24 after not hearing from her mother, 46-year-old Crystal Jumper, since November 1, according to Jumper’s brother.

The police discovered the body of the Jumper in an advanced state of decay and with a gunshot wound. The 5-year-old girl was absent from the residence.

The family said that Antar was also absent from the residence. According to Jumper’s cousin, Antar was residing in the house temporarily while an electrical problem at his home was resolved, and he and Jumper did not get along.

Officials did not say whether or not Antar was a suspect.

The police were able to locate him after he was observed conducting financial transactions in Danville, Virginia, some 260 miles from their residence in South Carolina.

Sheriff Leroy Ravenell stated during a press conference on Friday that Antar and Aspen were located inside a blue 2015 Mazda in the hospital parking lot. The police assert that the vehicle was stolen.

According to authorities, Antar, 47, has been charged with murder and grand theft.

Aspen, who has difficulties that make it difficult for her to communicate and walk, has been located and will be restored to her family.

“Aspen will not become state property. We will ensure that she is reunited with her family,” Jumper’s family attorney Justin Bamberg told People on Friday.

»Aspen Jeter was found safe two weeks after her mother’s demise, and her father was arrested«