Skip to content
Go Home «» News «» Lyrics «» Ashley CKS is His Own Muse on ‘Ashley,’ a Five-Track Romance Rife Debut 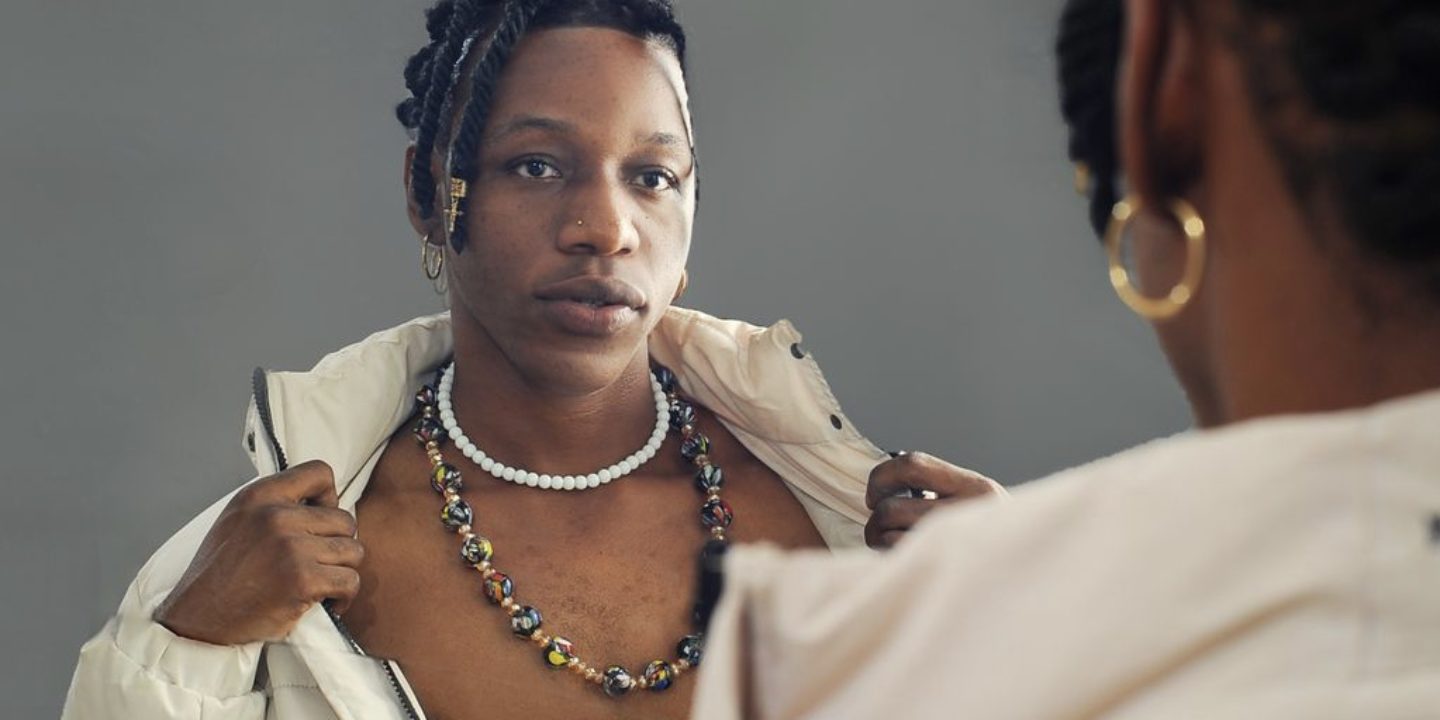 It has become increasingly difficult for every recruit to stand out among their contemporaries as the talent pool continues to grow. However, certain mannerisms, fashion choices, writing styles, and even signature sounds have enabled the most talented individuals to distinguish themselves from their peers.

Ashley CKS, The Plug’s newest artist, was born in Delta State, the hustle capital of Nigeria’s southern region. On his debut, the five-track self-titled ‘Ashley,’ he runs with his charming persona, displays an arsenal of unending sweet words, an understanding of the sounds that make the people tick, and an intermediate mastery of the lover boy’s pen, all traits of a rising superstar.

Ashley CKS has a profound appreciation for the essence of Afrobeats, as evidenced throughout ‘Ashley’. He adheres to the romance-themed template that capitalizes on Nigerians’ fondness for love stories and consequently love songs, but he also seeks to stand out with a vocabulary that is more extensive than typical, one that serves as the basis for lines such as:

“For your love, I will be Rudiger the matta’s defender,” he said.

One of the selling points of the EP’s first track, ‘I Love You,’ is a pun that speaks to Ashley’s passion for football and fondness for metaphors. While ‘I Love You’ is a “old spice” (in Ashley’s words) that previously featured a heavier bass, its refinement on the EP, a mellower base that serves as the perfect complement to his lilting delivery, indicates that the singer-songwriter now leans towards the hit-making elements in the industry and is serious about his craft.

Although Ashley does not follow the self-gratifying path that most musicians take in their debut albums, this does not prevent him from taking power from raw romantic experiences that will undoubtedly move his audience. Following the bass-driven confessional ‘I Love You,’ he continues the theme of romanticism with ‘Broken,’ the only song on the EP with a music video. Ashley abandons the subtle arrogance of a self-assured lover that drove the first track in favor of meekness and humility as he tries to win back his girlfriend. As though attempting to outpace his obviously “broken” emotions, he employs this faster beat to attract the attention of his muse and listeners.

On ‘Commando,’ Ashley panders to the mainstream with a nod to Fela Anikulapo-jazzy Kuti’s Afrobeat, a sound that has garnered Grammy nominations for the genre’s current stalwarts. The middle track of the EP features a saxophone-led instrumental that steals the show.

On the self-titled EP, Ashley makes numerous alluring promises. His personality is typical of a Nigerian loverboy, and he maintains it to the end. On ‘Our Love’, he unloads more excellent lines, however this time, he’s a bit more bold as shown in his use of sexual innuendoes, a real market seller that has put the likes of Ruger at the top of his game. Although the music and tale stay the same, Ashley makes sure to spice things up with rich lyrics.

‘Ashley’ concludes on a very danceable note on ‘Sade’, a song that pays respect to one of the singer’s influences, Adekunle Gold. As an acknowledgment of the victory lap that the entire EP represents for him, he dances out, making sure to drag his listeners along with him while maintaining his lover-boy persona.

While the five-track EP has all the earmarks of a debut and casts Ashley in the light of a bright-eyed rookie, the confidence evident in his penmanship and his refusal to alter themes is indicative of the industry-defining tenacity that propels people to success. According to his assertions,

There is much more to contribute, but let’s begin with this.

»Ashley CKS is His Own Muse on ‘Ashley,’ a Five-Track Romance Rife Debut«