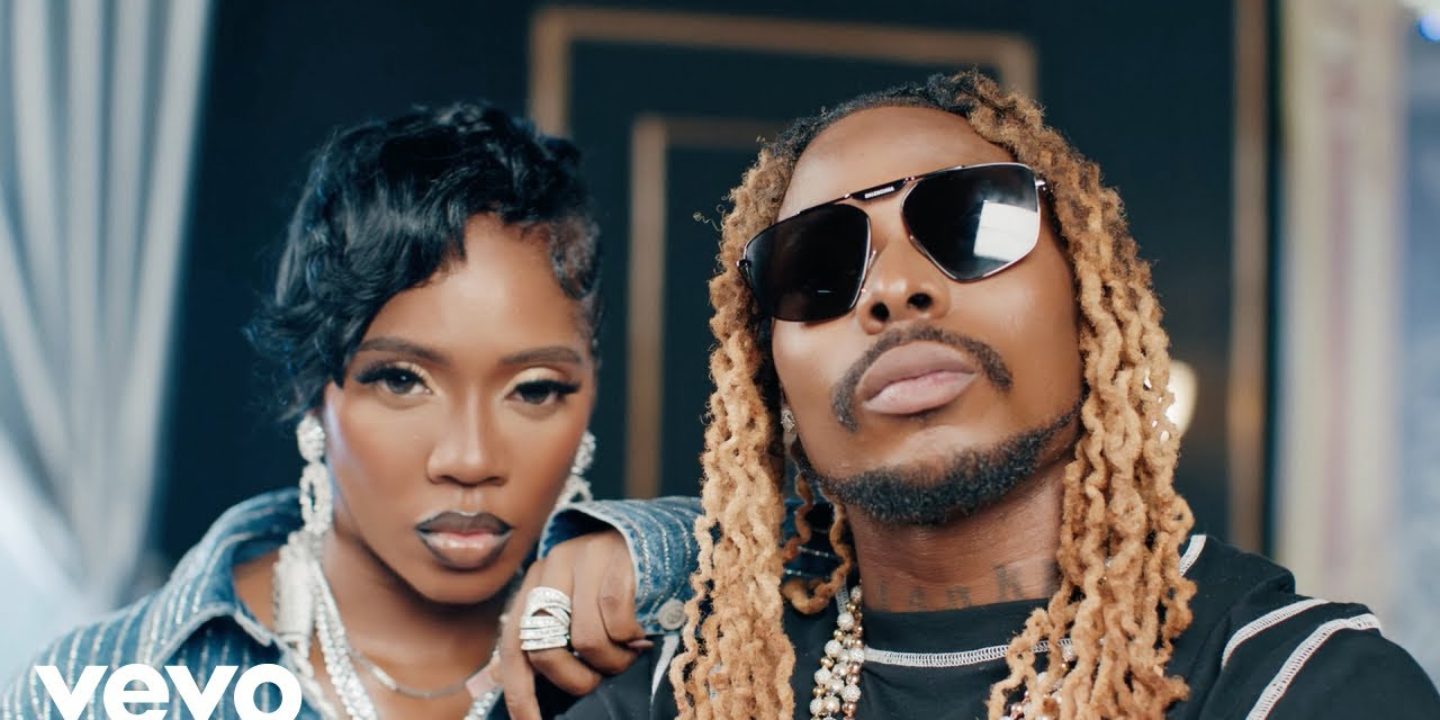 After delivering the stunning song Jaiye Foreign with Zinoleesky, Tiwa Savage gives her fans something even more substantial. She collaborates with the trending artist Asake on her most recent release, Loaded.

Asake, on the other hand, is riding high on the success of his several hit singles and his critically praised debut album, Mr. Money With The Vibe, as he teams up with Tiwa Savage for “another one” (in DJ Khaled’s words).

Tiwa’s second release of the year is ‘Loaded,’ which was produced by Asake’s right-hand man, Magicsticks. The song is accompanied by an appropriate music video directed by TG Omori, the typical suspect..