Skip to content
Go Home «» News «» Breaking News «» As it takes on its first case, an AI-powered ‘robot lawyer’ will assist in fighting speeding tickets 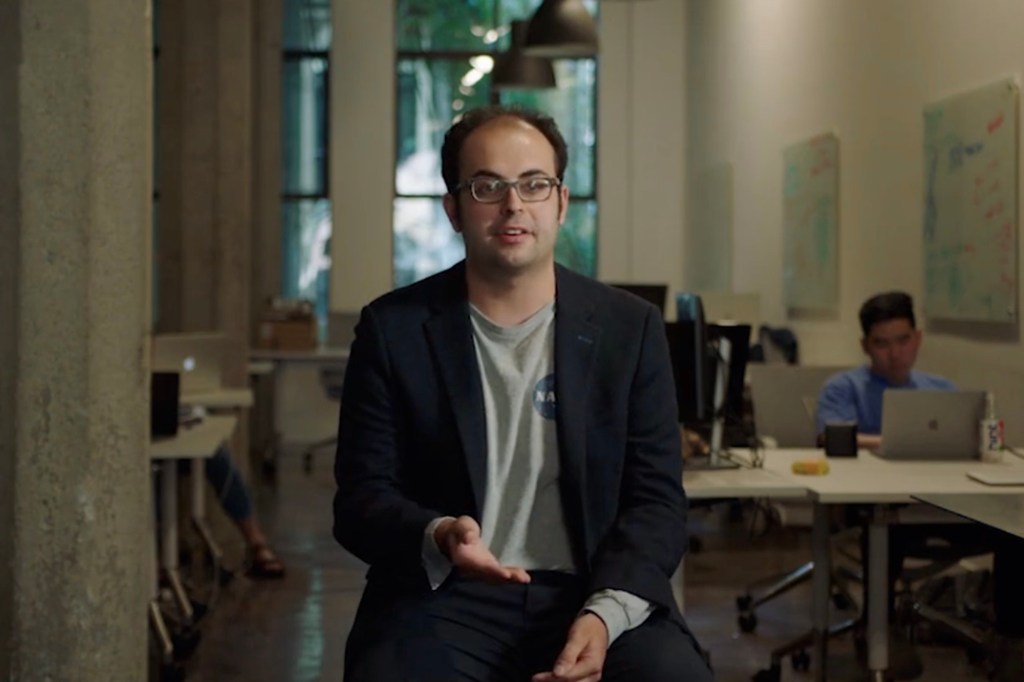 The “world’s first robot lawyer” will appear in court next month, assisting a defendant in fighting a traffic citation using artificial intelligence (AI).

The artificial intelligence, dubbed “the world’s first robot lawyer” by the company that developed it, DoNotPay, will run on a smartphone and listen to court arguments in real-time before instructing the defendant via headphones on what to say.

The extraordinary hearing is scheduled to take place next month, but the court location and defendant’s name are being kept secret by the robot lawyer’s creators.

According to the science and technology newspaper New Scientist, the ticket at the core of the landmark case was issued for speeding, and the defendant would only say in court what the artificial intelligence orders them to say.

DoNoPay has committed to pay any fines should they lose the case, according to the company’s founder and CEO, Joshua Browder.

Browder, a computer scientist with a degree from Stanford University, founded DoNotPay in 2015 as a chatbot that offers legal counsel to users facing late fees or fines, but the company shifted to AI in 2020.

According to the company’s founder and chief executive officer, Joshua Browder, DoNoPay has agreed to pay any fines if it loses the case.

Browder stated that it required a significant amount of time to train DoNotPay’s AI assistant on case law covering a broad range of topics and to ensure the app adheres to the truth.

“We’re attempting to limit our legal exposure,” Browder told the newspaper. And it’s not good if it genuinely distorts the truth and is excessively manipulative.

The program of the AI application was modified so that it does not immediately react to everything it hears in court. Instead, it will observe and analyze the arguments before guiding the defendant on how to respond.

Browder added that his ultimate objective is for his app to completely replace some attorneys in order to save defendants money.

The AI will listen to courtroom arguments in real time before communicating via headphones with the defendant what to say.

“It’s all about words, and for that, attorneys charge hundreds or thousands of dollars per hour,” he stated.

“There will still be a large number of skilled lawyers who may argue before the European Court of Human Rights, but a large number of lawyers are asking excessive fees to copy and paste documents, and I believe they will be replaced, as they should be.”

In addition to serving as a legal aid in court, DoNoPay promises customers the ability to “battle corporations, beat bureaucracy, and sue anyone at the click of a button.”

Browder added that his ultimate goal is to replace certain attorneys with his software to save defendants money.

According to Browder, his company’s AI begins by asking the client what the legal issue is, then identifies a gap and converts it into a legal letter, which it may send to the appropriate institution or upload to a website.

Browder claimed in a promotional film that he “accidentally” founded his company after traveling to the United States from his native United Kingdom to attend Stanford.

While attending school, he began to accumulate parking tickets that he was unable to pay. Therefore, according to Browder, he became a “expert” on legal loopholes that would allow him to avoid paying the charges.

The program of the AI application was modified so that it does not immediately react to everything it hears in court.

Browder, a software programmer, stated that he realized the arduous procedure of preparing legal letters to appeal parking charges might be automated, so he created a website where anyone could contest their parking citations.

“This company’s mission is to make the $200 billion legal profession free for consumers,” stated Browder.

»As it takes on its first case, an AI-powered ‘robot lawyer’ will assist in fighting speeding tickets«