Skip to content
Go Home «» News «» Breaking News «» As inflation increases, Black Friday shopping gets off to a sluggish start 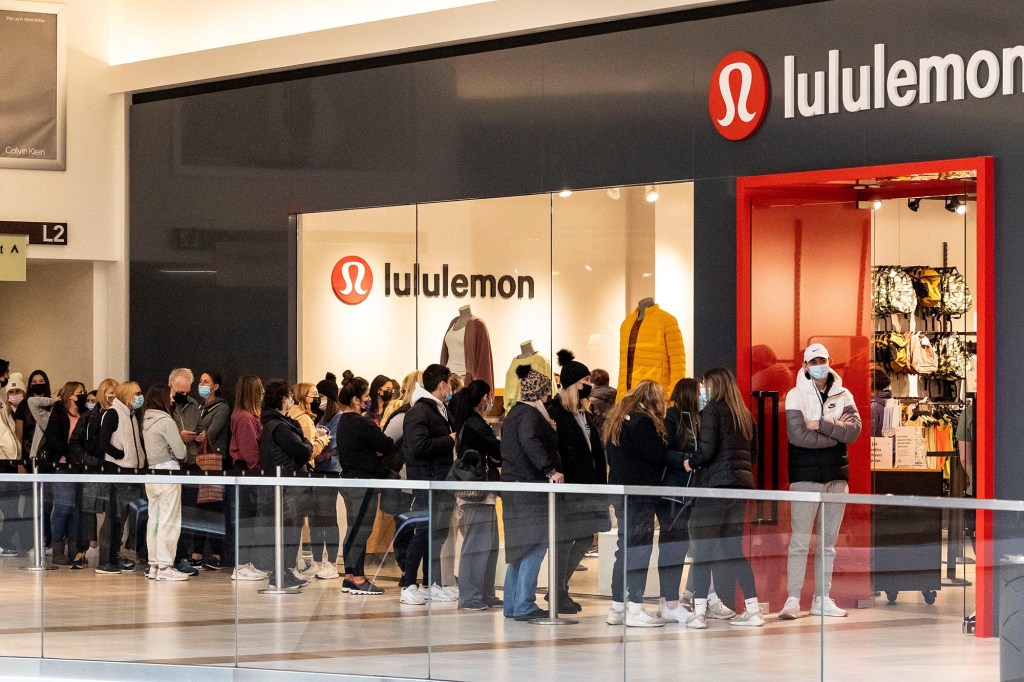 After a Thanksgiving feast, Americans are waking up and rushing to the malls in quest of Black Friday deals; however, inflation is weighing on customers more heavily than yesterday night’s turkey.

On Thursday evening in Chesterfield, Missouri, there were no consumers waiting behind the barricades placed outside Best Buy in expectation of lineups for doorbuster discounts.

“I cannot see anything. “I’m astonished,” Jeremy Pritchett told the Fox2Now news program. Normally, it would be wrapped all the way around the structure, but no one did so today.

Sky-high prices for food, rent, fuel, and other household bills have taken a toll on consumers, causing many of them to be hesitant to spend unless there is a major discount and to be more cautious about what they would purchase – in many cases, opting for cheaper items and less costly retailers.

In addition to delving deeper into their savings, cash-strapped consumers are increasingly resorting to “buy now, pay later” services such as Afterpay that allow customers to pay for things in installments, as well as charging up their credit cards.

As the holiday shopping season begins, such financial troubles might encourage consumers to search for deals.

Isela Dalencia, who was shopping for household necessities such as detergent at a Walmart in Secaucus, New Jersey, earlier this week, stated that she will not purchase holiday gifts until Cyber Monday, the Monday after Thanksgiving, when internet sales are at their peak.

In contrast to last year, when she began shopping before Black Friday, she will again wait until the week before Christmas to grab the greatest discounts.

This year, Dalencia will spend around $700 on Christmas gifts, which is one-third less than the previous year.

Katie Leach, a social worker in Manhattan, was also perusing the aisles of Walmart, although she stated that she will begin her holiday shopping as usual during the first week of December.

Due to rising prices for food and other needs, she will rely more on markdowns, her credit card, and “buy now, pay later” services to get her through the holiday shopping season this year.

Leach stated, “The money is not going as far as it did last year.”

Many consumers, like as Lolita Cordero of Brooklyn, New York, are skipping Black Friday.

“I shop early, looking for items on sale, clearance, or discount – and I utilize coupons,” Cordero said. “I never participated in Black Friday. I’ve heard it’s a shambles and people are injured.”

Contrast this year’s tendencies with those of a year ago, when people purchased early out of concern of not receiving what they needed due to supply chain issues. Due to their difficulty in attracting customers, stores did not have to drastically reduce prices.

Nonetheless, certain epidemic behaviours persist. Despite the return to normalcy, several merchants who shuttered stores on Thanksgiving Day and instead promoted bargains on their websites to spread out crowds at their physical locations did the same this year.

Major businesses, including Walmart and Target, closed their doors on Thanksgiving once again this year. And many avoided doorbusters, the heavily discounted products provided for a limited period that sometimes attracted noisy crowds and led to chaos on Black Friday.

The discounted products are instead accessible throughout the month, on Black Friday, and over the holiday weekend.

In light of the current economic climate, the National Retail Federation, the largest retail trade association, anticipates that Christmas sales growth will moderate to a range of 6% to 8%, compared to last year’s explosive 13.5% rise.

However, because these data, which include internet purchasing, are not adjusted for inflation, real expenditure might be lower than it was a year ago.

Adobe Analytics anticipates that online sales would increase by 2.5% from November 1 to December 31, a decrease from last year’s 8.6% growth rate, when consumers were cautious about returning to physical stores.

In particular this year, analysts view the five-day Black Friday weekend, which includes Cyber Monday, as a crucial indicator of consumers’ spending propensity. The two months between Thanksgiving and Christmas account for around twenty percent of the retail industry’s yearly revenues.

»As inflation increases, Black Friday shopping gets off to a sluggish start«