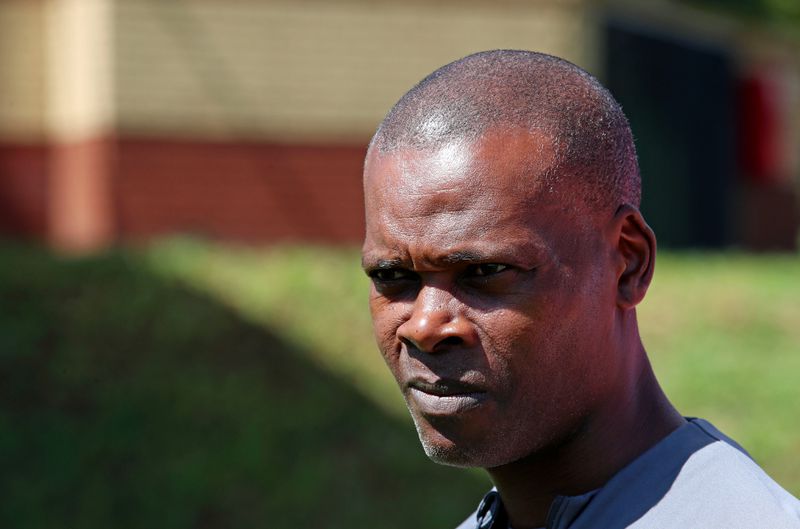 Arthur Zwane, the head coach of the Kaizer Chiefs, says that his team will not panic despite their season being in jeopardy.

Zwane believes that the efforts being made behind the scenes will eventually bear fruit.

According to Sport24, Zwane stated, “There is always pressure at Chiefs, whether you win or lose, because pressure is a part of the game.”

“I’m not going to panic, and we’re going to keep working hard because one day, God will also answer our prayers.

“I believe we could have earned maximum points in this game, but I also believe that playing good football is meaningless if you don’t get results.”

Some have lauded Zwane’s use of young players, while others believe it will be his undoing.

Among these young players is Samkelo Zwane, a midfielder who performed poorly against Sundowns.

Zwane supported the usage of the young man, however.

Samkelo did not perform well, but it was not a mistake to start him. “He played well in the last two games,” Zwane stated.

“We did not wish to shuffle the lineup, and it was unfortunate that he was unavailable for this game.

“It’s a part of his education, whereas Sithebe accomplished precisely what was expected of him, and we anticipate similar performances in the future.

“We must simply move ahead, as I am just as disheartened, but I have not yet spoken with the players.

“They’ve been doing their best, but if there’s one thing holding us back right now, it’s that we’re not seizing our opportunities.

We will continue to train and attempt to keep the back door closed so that we do not concede goals.