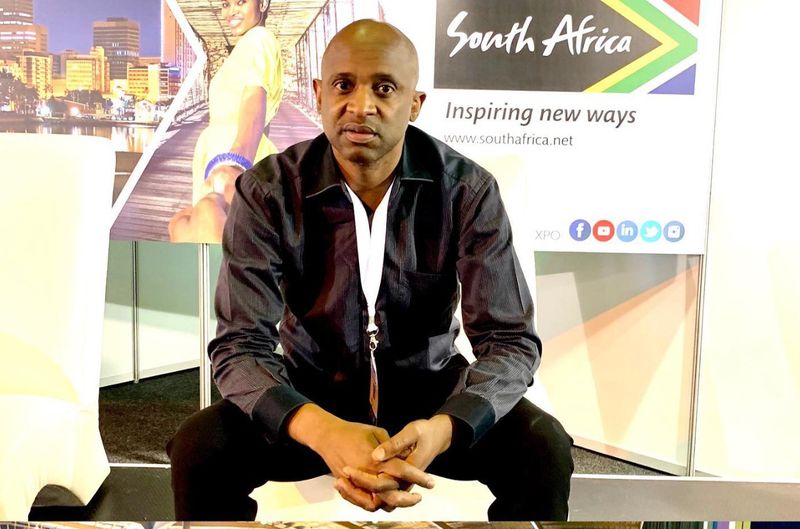 Arthur Mafokate has been added to the list of South African celebrities under investigation by the Special Investigations Unit (SIU) in the National Lotteries Commission (NLC) fraud case.

The SIU disclosed on Friday, January 13 that it has secured a preservation order to freeze properties worth R53 million, one of which belongs to the 99 music leader.

Additionally, Presley Chweneyagae is entangled in a Lotto scandal.

According to the SIU, Mafokate’s non-profit organization was intended to aid unemployed youngsters in rural and impoverished sections of the country by influencing their talents in music, business video, film production, dance, and the general business of radio in South Africa.

The home of the Mnike hitmaker was taken with the belongings of former NLC employees. Among them are a former board member, an attorney, and the former chairman and his wife.

Other holdings include two mansions, a piece of land, and a farm.

Investigations reveal that SAADA requested R18.6 million in grant funds in 2013, but only received about R9 million.

In 2014 and 2015, when payments were received in two installments, SAADA transferred funds to Roadshow Marketing, a registered firm whose only director is Mafokate.

The NLC received a tip in the form of an affidavit signed by Mafokate’s former manager Brian Mokoena at the Midrand Police Station in 2019, according to City Press.

In November 2022, the SIU also confiscated Pheto’s residence in Bryanston, Johannesburg. The former Bold and the Beautiful actress, though, refuted the accusations.

In December, 702 reported that Chweneyagae, who portrays Cobra in 1 Magic’s drama The River, allegedly profited from his tight friendship with several members of the commission’s former executive and board by receiving an R15 million grant for a musical event titled Taking Back the Future.