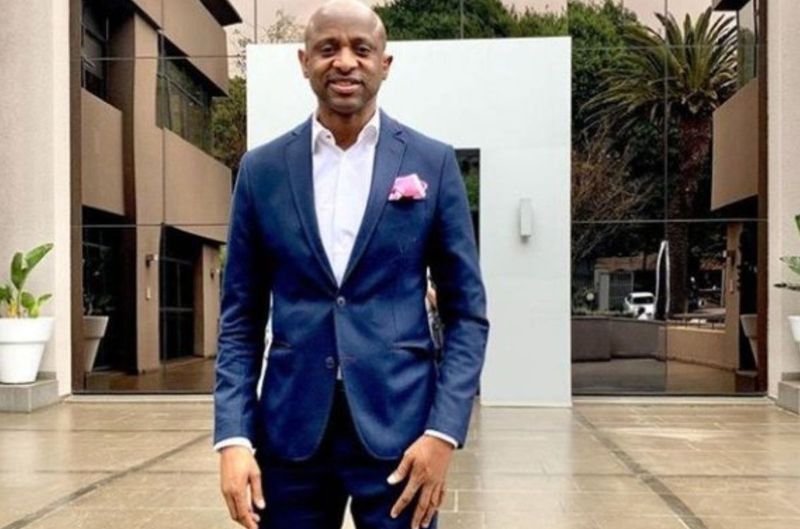 The Special Investigating Unit (SIU) is thought to have arrested music mogul Arthur Mafokate after he was accused of R9.5 million in National Lotteries Commission fraud (NLC).

South Africans are outraged because the musician is the third high-profile celebrity being investigated by the SIU in the last few months, following Tsotsi stars Presley Chueneyagae and Terry Pheto.

Why hasn’t Arthur Mafokate been arrested yet? asked @kgadi ZA on Twitter after City Press reported that the ka**ir hitmaker’s posh La Villa Rosa guest house was allegedly purchased with money from the NLC that was intended for the musician’s nonprofit organization (NPO), the SA Arts and Development Association (Saada).

The likes of Arthur Mafokate, Presley Chweneyagae, and Terry Pheto, among others, loot the national lottery.

According to a statement issued by the SIU on Friday, Mafokate’s guesthouse, which reportedly cost R6 million, was seized.

“Saada submitted a grant application to assist unemployed youth in rural and impoverished areas of South Africa by enhancing their skills in music, business, video, film production, dance, and the radio industry as a whole.”

In 2019, according to an affidavit filed at the Midrand Police Station by Mafokate’s former manager Brian Mokoena, the NLC was purportedly alerted of this misappropriation of funds involving R56,3 million in lottery monies.

“ARTHUR MAFOKATE MUST ALSO BE APPREHENDED FOR ABUSE” TWEEPS Tweeps now reveal that self-proclaimed “king of kwaito” Arthur Mafokate should also be arrested for allegedly abusing his ex-girlfriend, singer Busisiwe “CiCi” Thwala, who filed a 2019 complaint against him.

According to News24, the Kings of Joburg actress CiCi alleged that Mafokate pulled her on the street in June 2017 and that she required a pelvic replacement as a result.

“If you are over 30 years old, illiterate, and not GBV-ignorant, you should know how many domestic violence cases have been filed against Arthur.”

“Yesterday, Arthur Mafokate posted a caterpillar stating that he wanted his daughter to know what he does while she is at school. Today, his assets have been frozen!” What happened to “Moja sa gagwe wa iphihla”? Sometimes black folks ai… Eat your money in private, and don’t flaunt it.”

“Iyoh! Arthur Mafokate. As soon as he became a mascot for the ANC, I knew there was corruption involved.”

“Our celebrities are becoming homeless as a result of these NLC, AFU, and SIU investigations; first Terry Pheto and now Arthur Mafokate.”

“Arthur Mafokate and others appear to profit from ANC and Nathi Mthethwa ventures, while other artists starve. It makes perfect sense that Mafokate served frequently in parliament under Zuma’s presidency.”