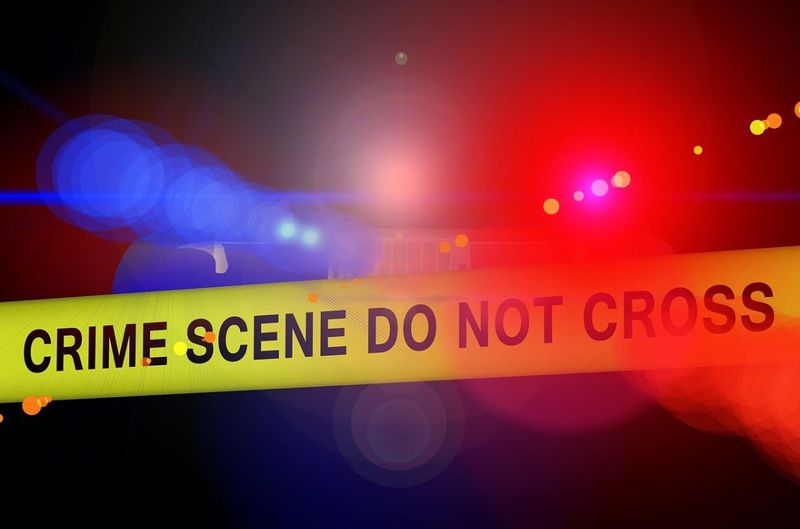 An alleged ATM bomber was captured on January 13, 2023, when he was discovered with half burned cash and a detonator.

Two ladies have been arrested for gun possession in Delft.

Members of the Provincial Serious and Violence Crime Tactical Response Team, the Johannesburg K9 Unit, and a private security firm collaborated to act on intelligence information on a Randfontein ATM bombing.

The man was captured and detonators and partially burned bank notes were discovered in his possession.

He is also accused of involvement in these bombs in the region of Thokoza.

On January 16, the suspect is expected to appear in court. The inquiry by the police is still ongoing.

Additionally, two criminals were arrested hours after twice breaking into the same residence.

Explosions at ATMs are a new sort of crime that first surfaced in 2006.

Since then, it has spun out of control.

When approaching a damaged ATM, call 10111 immediately in the following circumstances:

If an ATM is damaged or if unidentifiable objects protrude from it, it should be replaced.
The presence of smoke or flames near or within the equipment is conclusive evidence of an imminent explosion. (Also, depart the ATM immediately.)

In the event of suspicious activities or individuals around a cash machine,
Once the explosives have been detonated, there is nothing that can be done to disable them.

The shrapnel and debris from an explosion can travel hundreds of meters.

People should be transported as far away as possible and taken cover behind a sturdy structure.

»Arrest of alleged ATM bomber with half burned cash«