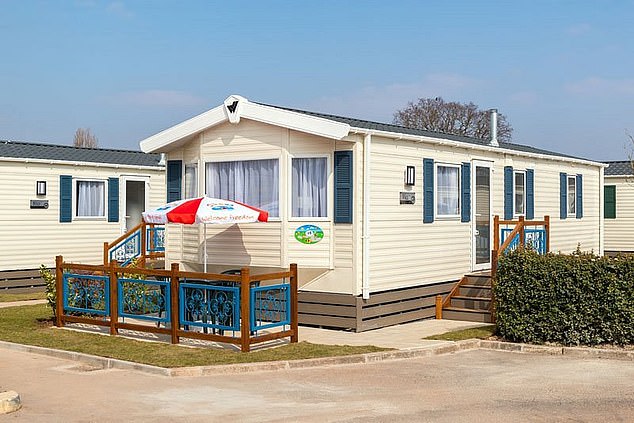 On Christmas Day, armed police were deployed to a family vacation resort in Devon after “serious unrest” marred the holiday for scores of families.

Families have allegedly been asked to vacate the Welcome Family Holiday Park in Dawlish Warren after a major incident.

Families were forced to leave the clubhouse after the incident, which left some of the building’s interior “smashed up.”

Ann-Marie Clarke, a camper, told the Mirror that the experience “ruined our Christmas.” I feel bad for the team since they always put in so much effort on the shows.

Staff members are reportedly “extremely unhappy” over the occurrence.

According to reports, park behavior frightened off visitors.

This article is currently being updated as it is breaking news.