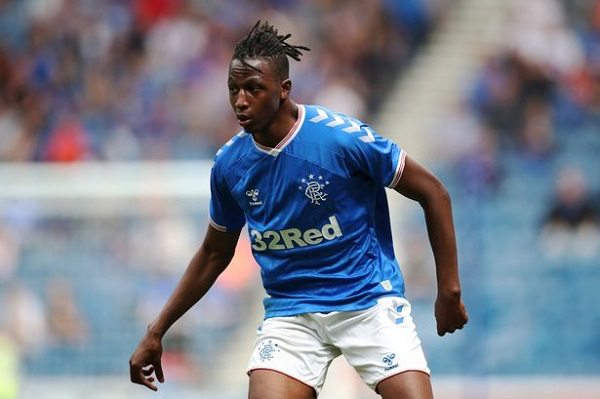 Tirop died as a result of a stab wound to the neck and a blunt head trauma.

Her husband has been charged with her murder.

Aribo is a left-footed midfielder who can play in central, offensive, and wide midfield positions. At 6ft2 and with a muscular build, the 25-year-old is a big man who can compete in a Premier League midfield.

Aribo has eight goals and ten assists in 49 appearances for Rangers this season, and is a contender for the Glasgow club’s player of the year award.

The 25-year-old midfielder is under contract with the Glasgow giants until 2023, so there could be a bidding war for his services.

At the moment, Crystal Palace appears to be the most interested, as they are poised to lose Conor Gallagher in the summer, as the 22-year-old must return to his parent club, Chelsea.