Skip to content
Go Home «» News «» Breaking News «» Are there any millionaires or billionaires in YOUR community? 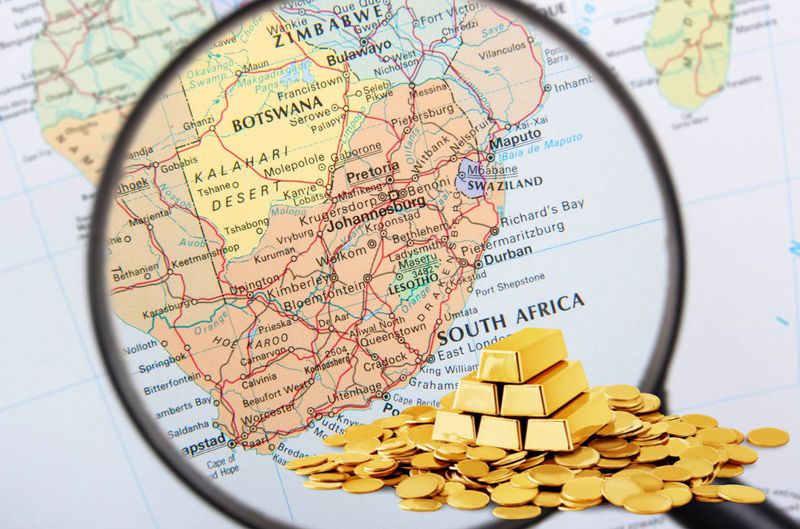 Last year’s publication of the most recent African Wealth Report for 2022 revealed that Johannesburg is the city with the most multi-millionaires, cent-millionaires, and billionaires. Included is Sandton.

Johannesburg is also home to 16,000 High Net Worth Individuals (HNWIs). Individuals with a net worth of at least $1 million are considered wealthy (R15. 3 million).

Nose to the ground!

On the south coast, Durban and Umhlanga rank third with 3,700 high-net-worth individuals, 30 multimillionaires, and 11 centimillionaires.

The following table ranks South African regions by their overall wealth. Note that ‘total wealth’ refers to the private wealth possessed by each region’s whole population. It consists of all their assets (property, cash, stocks, and business interests) minus their liabilities.