Archaeologists have found trenches dug on British land to protect the country during the First World War.

From Sheppey Island to Maidstone, Kent, the ditches created a defensive system. 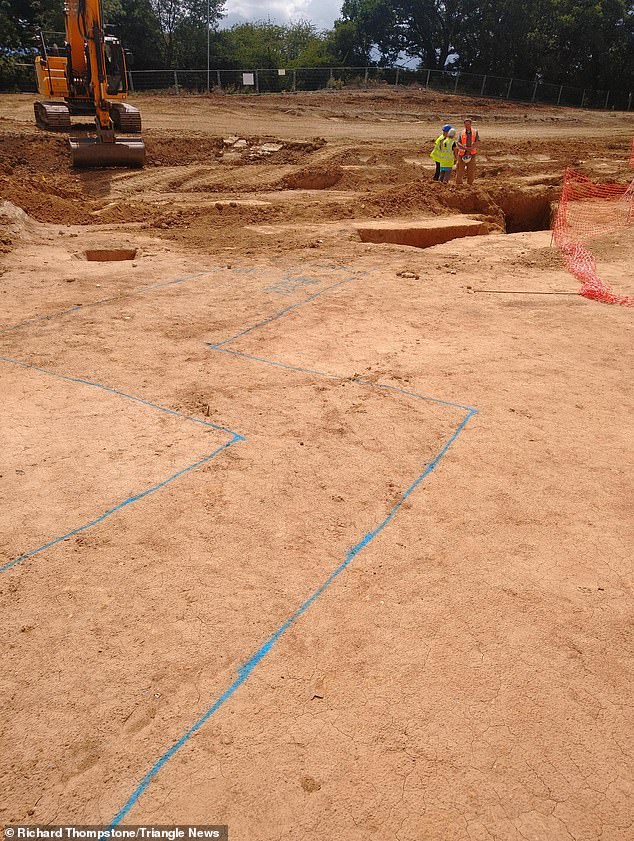 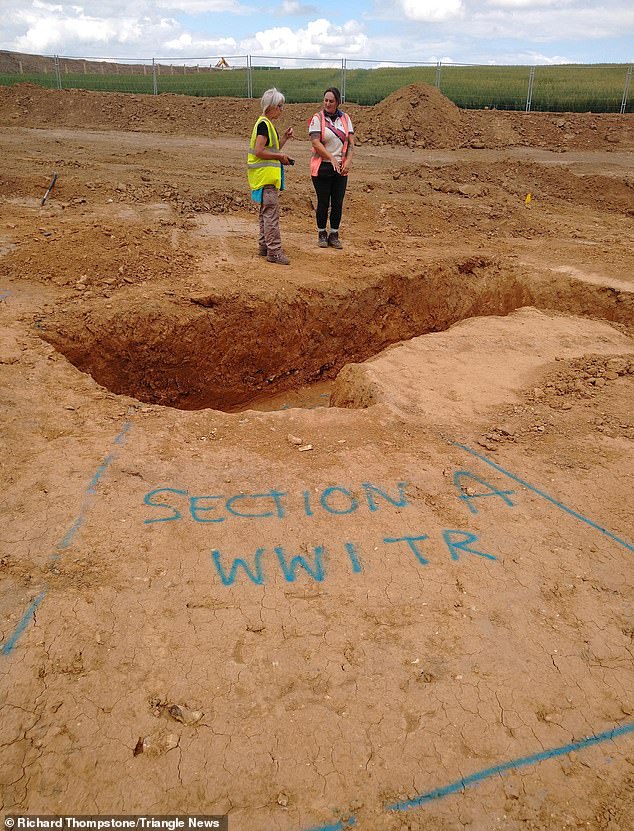 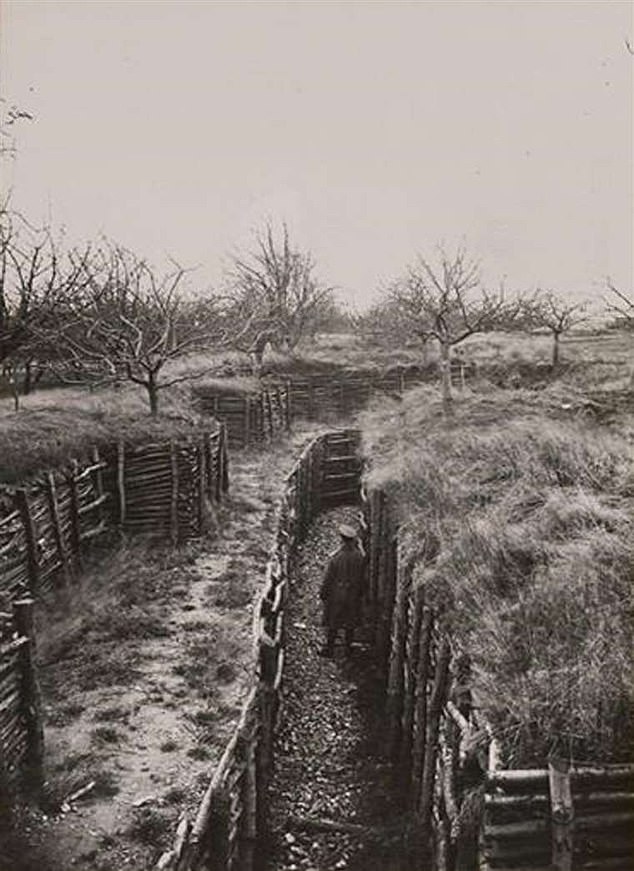 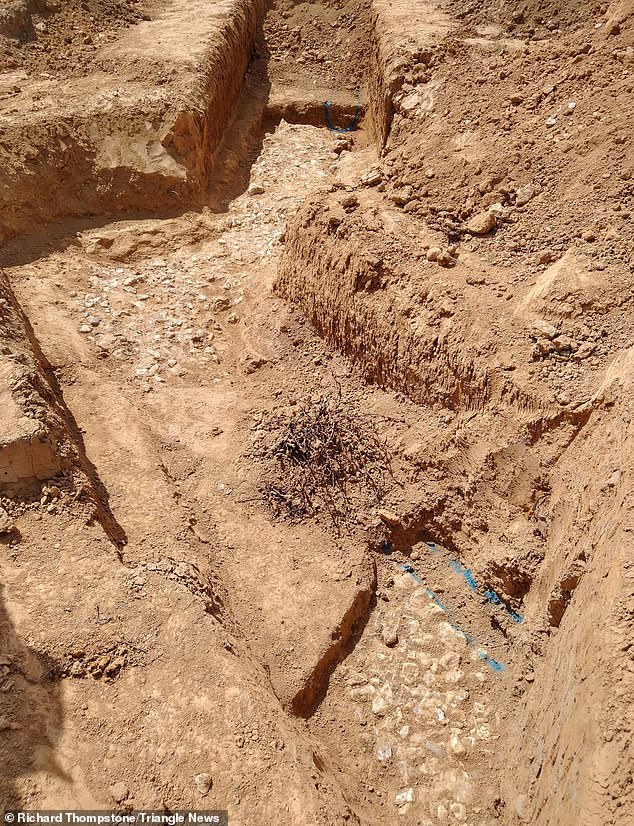 The Chatham Land Front would have been Britain’s last line of defense had Germany invaded between 1914 and 1918.

The zigzag trench system was discovered by the Swale and Thames Archaeological Survey Company on land in Bobbing, near Sittingbourne.

It closely resembles those created on Europe’s Western Front.

In contrast to many of the trenches previously unearthed on First World War battlefields, this trench has been completely excavated.

Instead of a curved foundation, which would be equipped with a duckboard to keep soldiers out of floodwater, the base is “laid” with local flints and stones and features drainage channels.

This, according to experts, is an attempt to avoid the horrifyingly damp circumstances seen on the Somme.

It illustrates the importance placed on the Kent defense line.

If the Germans had breached the English coastal defenses, they would have encountered a well defended line.

In addition to tunnels, barbed wire, and communication lines, the Garden of England would have contained tunnels.

To secure Chatham’s Royal Naval Dockyard, the Royal Arsenal at Woolwich, and, ultimately, London, there would have been intense combat.

In January 1915, hundreds of Royal Engineers, assisted by infantry from the Royal West Kent Regiment, swiftly constructed the defences.

There is evidence that the fortifications were permanently garrisoned throughout the whole conflict, with soldiers billeted in the adjacent community of Newington.

Newington borders the A2, the primary link between Dover and London, and thus the most likely route that invading German forces will take.

The land on either side of the town contains other signs of fortification, including multiple observation posts.

Local newspaper advertising from the time reveal that the military sold off rolls of barbed wire at the end of the war, while farmers recycled what they could.

At the conclusion of the war, the trenches were filled in and the land was returned to agricultural use.

They were forgotten until the centennial of the conflict sparked renewed interest among local historians a few years ago.

It was discovered that fresh generations of locals were unaware that the location had been selected to serve a crucial strategic role in the nation’s defense.

Alan Anstee, from the Defence of Swale Project and a historian researching Kent during the First World War, stated, ‘What makes these trenches in north Kent so unique is that they are considered to be the only trenches in Britain constructed for defensive rather for training purposes.

Once the fortifications were dismantled and the trenches were filled in, they gradually vanished from recollection, leaving behind relics that are just now being unearthed.

The historic site has been inspected and photographed by SWAT.

Some trenches will be maintained in their entirety, and those that have been excavated have been documented.