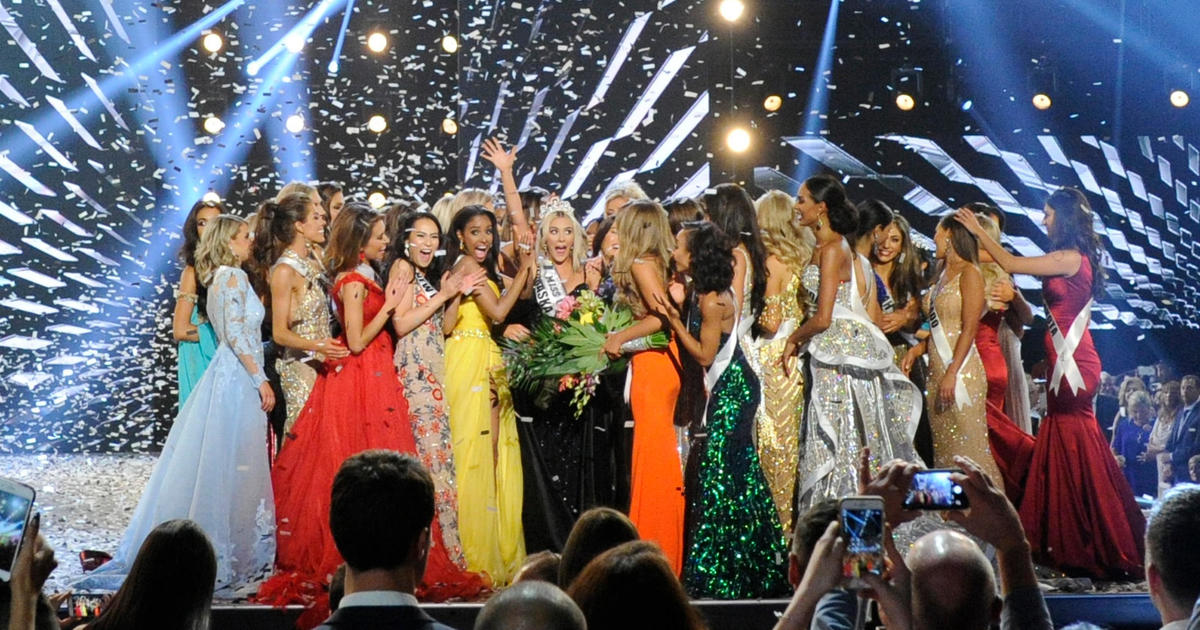 This week, a federal judge determined that a beauty contest may prohibit transgender women from competing.

The decision by the U.S. Court of Appeals for the Ninth Circuit was in response to a complaint filed by Anita Green, a candidate for Miss Oregon who is openly transgender. She filed a lawsuit against the United States of America Pageants organization after she was not permitted to compete in the Miss Oregon pageant, despite the fact that the pageant had invited her to compete.

She initially filed a lawsuit against the United States of America Pageants in 2019, but the U.S. District Court for the District of Oregon dismissed the complaint, prompting her to file an appeal.

Green filed the case on the grounds that the pageant’s rule restricting entrants to “natural born females” violated the Oregon Public Accommodations Act (OPAA), which promotes equal rights for all people regardless of religion or identity.

According to the OPAA, “all Oregonians have the right to full and equal accommodations, advantages, facilities, and privileges in any place of public accommodation, without distinction, discrimination, or restriction based on race, color, religion, sex, sexual orientation, national origin, disability, marital status, or age (above 18).”

United States of America Pageants did not dispute that it must comply with OPAA, but contended that it is within its First Amendment rights to reject a specific contestant.

Wednesday, the appellate court issued a 106-page ruling. It agreed with the attorneys for the United States of America Pageants that the First Amendment protects the organization’s “rights of expressive association to exclude a person whose presence would hinder the group’s capacity to convey its beliefs.”

In addition, the court determined that the pageant’s “natural born female” eligibility rule does not violate OPAA, and that permitting Green to participate in the contest would prevent the organization from expressing its opinion.

“The pageant would be unable to communicate ‘the joy of biological women’ if Green were forced to participate,” the decision states. The Pageant expresses its message in part through the participants it selects, and the First Amendment allows it to do so.

Green claimed in court that her participation in the pageant would not impede the Miss USA organization’s ability to express its views.

“Green’s claim that there was no substantial difference between Green and any of the pageant’s cisgender female participants was the exact antithesis of the pageant’s intended statement,” the ruling stated.

“The pageant’s desired portrayal of a ‘ideal lady’ would be suppressed and modified by the coercive force of the law if the OPAA were applied to it,” the panel added.

One of the panel’s judges dissented, stating that the court should not have considered the validity of the pageant’s decision before examining the problem under Oregon state law.

Typically, the American judicial system adheres to the idea of constitutional avoidance, which states that courts assess the constitutionality of the contested issue only as a last choice.

“Judge Graber would overturn the verdict and remand the case to the district court to examine whether the OPAA applied to the defendant before this court addresses any constitutional problems about the statute’s application,” the dissent stated.