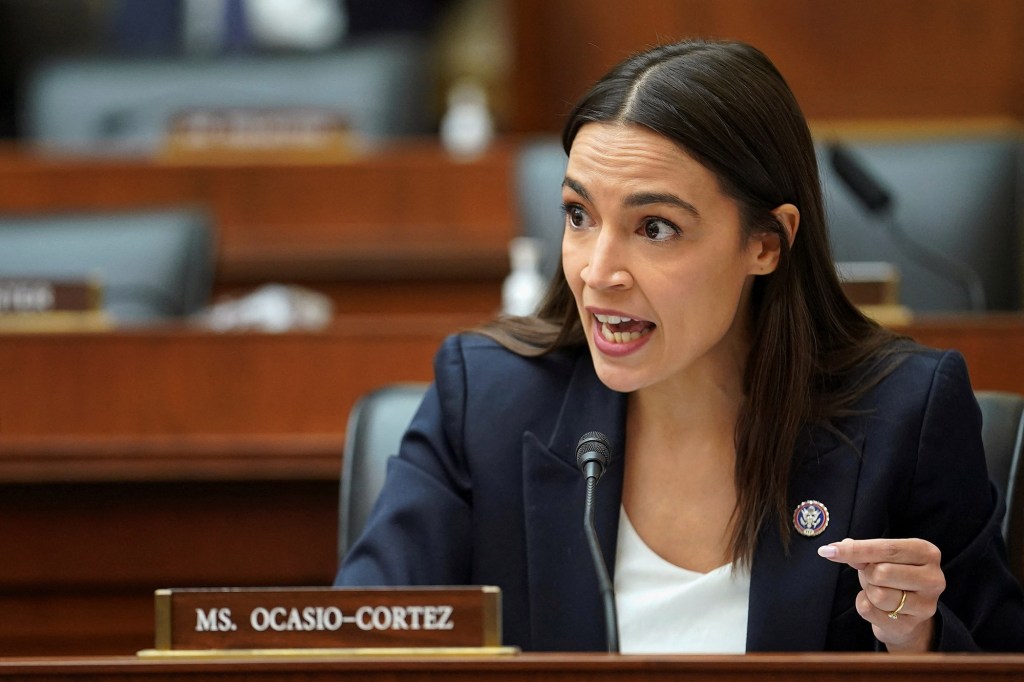 Rep. Alexandria Ocasio-Cortez (D-NY) sought to defend President Biden’s planned ban on gas stoves in a viral Twitter exchange on Tuesday, only to be ridiculed by sarcastic social media users.

The Bronx and Queens lawmaker tweeted in response to Rep. Ronny Jackson’s (R-Texas) vow to “NEVER” give up his gas stove, “Did you know that ongoing exposure to NO2 from gas stoves is linked to decreased cognitive performance?”

However, the congresswoman’s attempt at retaliation backfired, as critics — primarily politicians and conservative groups — piled on quickly.

“Did you know that the government has a more difficult time arbitrarily cutting off your access to power if you use gas as opposed to electricity?” Nick Freitas, a Virginia Republican delegate, was queried. “Is this truly the point?

Rep. Alexandria Ocasio-Cortez was criticized on Monday for making fun of a Texas lawmaker who tweeted that he would never give up his gas stove.

Brandon Morse, deputy managing editor of RedState, inquired, “What company pays you to say that?”

“Is this a ‘problem’ you take seriously?” inquired the Twitter account of the Illinois Libertarian Party. “April pranks in January?

“Crazy! Just as prolonged exposure to Washington is associated with diminished cognitive performance, which you exhibit daily, the national Libertarian Party tweeted.

Bloomberg reported on Monday that recent studies revealed emissions from the gadgets can cause health and respiratory concerns.

Bloomberg reported on Monday that the Consumer Product Safety Commission is mulling a nationwide ban on the gas appliance after recent studies revealed fumes from the devices can cause health and respiratory concerns.

The CPSC Commissioner, Richard Trumka Jr., told the source, “This is a hidden hazard.” “Every possibility is on the table. “Products that cannot be made safe are subject to bans.”

Several organizations, including the American Chemical Society and the Institute for Policy Integrity at New York University Law School, have found that gas stoves, which are used in nearly half of US homes and the majority of New York City apartments, emit unsafe levels of pollutants such as nitrogen dioxide, carbon monoxide, and fine particulate matter.

Trumka later recanted his comments, claiming that limits would only apply to newly manufactured stoves and not to existing devices.