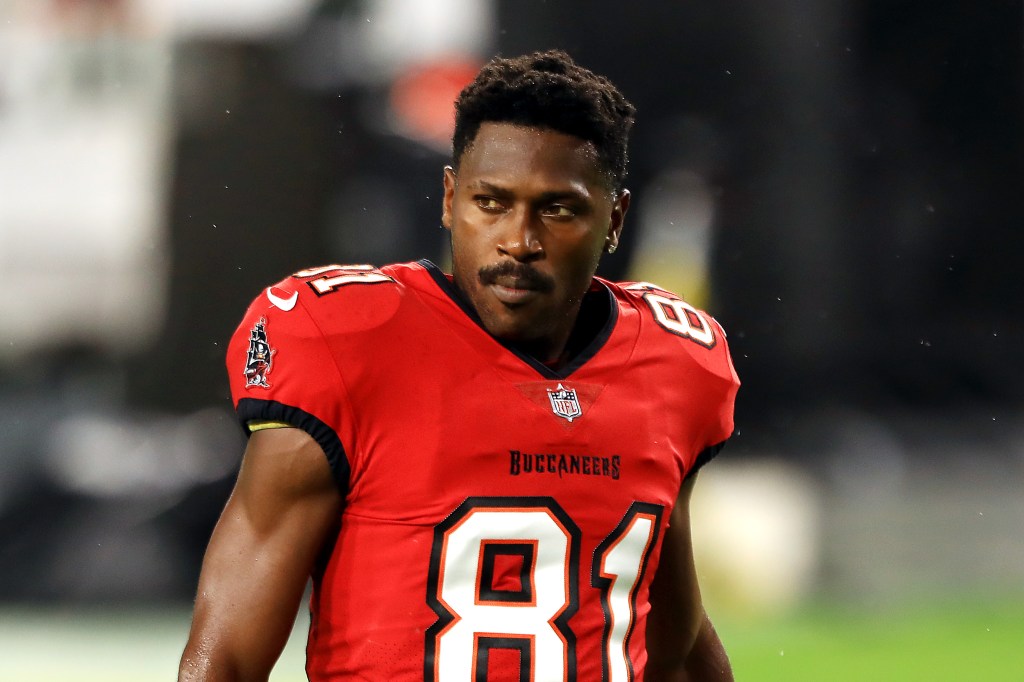 Monday’s altercation involved the mother of Brown’s children, according to the police report obtained by FOX 13 News.

The offender tossed a sneaker at the victim, hitting her in the ponytail, according to the police report obtained by FOX 13. “The victim suffered no injuries, although she assumed the shoe was intended for her head. The subject refused to open the door or talk with authorities outside. During this encounter, the suspect allegedly attempted to issue an informal eviction notice to the victim.

It is the most recent in a line of events involving the disgraced former NFL player. In 2018, Brown was accused of almost striking a 22-month-old kid with items he reportedly threw from a Florida apartment complex balcony. In 2019, he resolved a lawsuit with the child’s relatives.

Brown was traded by the Steelers to the Raiders during the 2019 offseason, however he never played for the team because he was released prior to the 2019 season. As a result of not wearing correct footwear during a cryotherapy treatment, he had foot injuries and missed a portion of training camp, where he had first arrived via hot air balloon. The receiver’s altercation with former general manager Mike Mayock resulted in a fine and the nullification of his contract’s guarantees. Brown subsequently sought and was given his freedom.

Brown was signed by the Patriots on the same day that the Raiders waived him. Britney Taylor, Brown’s personal trainer, filed a lawsuit accusing him of sexual assault three days later, and a second woman subsequently accused him of sexual misconduct. Brown was fired by the Patriots after participating in only one game after being accused of sending threatening text messages to one of his accusers. In 2021, he and Taylor struck a deal.

In January 2020, Brown was accused with assaulting a moving truck driver in Florida after a money disagreement. In June of that year, he entered a plea of no contest and was sentenced to two years probation and 100 hours of community service.

The NFL banned Brown for eight games in 2020 following his guilty plea and sexual assault charges. In October of that year, he signed with the Buccaneers, reuniting with Tom Brady after their only game together with the Patriots. The Buccaneers ultimately won the Super Bowl.

Brown received a three-game ban for falsifying his COVID vaccination status during the 2021 season after being suspected of obtaining a counterfeit immunization card.

In Week 17 against the Jets, following a dispute about an ankle injury, Brown stripped of his jersey and pads and rushed naked into the locker room, thereby ending his stint with the Bucs.