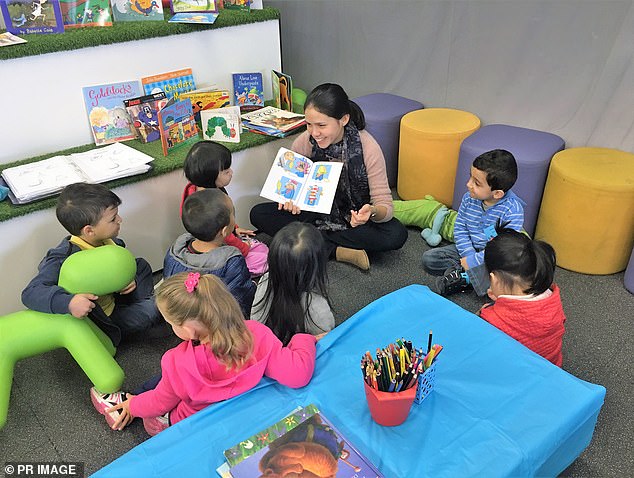 The Albanese government was compelled to scale back its plan to grant unions the authority to grant pay increases to entire industries.

In the face of stiff and growing opposition from business and industry groups, Albanese’s Workplace Minister Tony Burke has permitted employees to determine whether or not they want their companies to participate in collective bargaining agreements.

The most contentious provision of the measure gives unions the authority to compel companies to negotiate a single contract for workers at several enterprises in low-paying industries including hospitality, child care, and cleaning.

Mr. Burke made a concession to the business community on Sunday, stating that a majority of workers under each employer must choose to join the’single stream’ of negotiations, and if this is not the case, enterprises will opt out.

The chief concern expressed by business owners was that medium-sized enterprises would be compelled to provide the same compensation and working conditions as multinational corporations, despite the fact that a business must exceed a particular size barrier to be included.

This could necessitate that a restaurant owner with multiple burger joints provide the same benefits to employees as McDonald’s.

Mr. Burke also indicated that the government was contemplating a six-month grace period before requiring firms in a sector to join a collective bargaining agreement.

The agreements will be supported by the ability to strike if particular conditions are met.

The business industry has advocated for a 12-month delay prior to the bill’s full implementation.

Mr. Burke told Sky News on Sunday that there are currently six-month drafts being sent back and forth between the government and the business community.

Businesses were so hostile to the possibility of unions enforcing blanket agreements that they threatened to launch a large-scale PR campaign against it.

‘I do see there is a credibility issue if firms say we have a lot of money to spend at a campaign but no money to pay people more,’ he stated.

“The government I lead wants to see pay increases and improved living conditions.”

The opposition alleged that Labor’s bill would cause strikes and job losses.

David Littleproud, the leader of the Nationals, stated that salary disputes should be left to the Fair Work Commission, an impartial arbitrator.

He stated, “We believe this is the most effective system for allowing these judgments to be made, as opposed to giving unions additional power and veto rights.”

“I understand the concept, and Labor is very much aligned with it, but someone has to pay in life, and that ultimately means the Australian public will pay…” Because of this, businesses have become apprehensive.

The Labor side of the political divide criticized the planned amendments to the bill.

The Australian Council of Trade Unions (ACTU) argued that requiring each workplace to vote on whether to join a collective bargaining attempt would make the system more complicated and more likely to halt wage rises.

In order for the bills to pass the Senate, the Albanese government will need to sway a crucial Senate vote.

David Pocock, an independent ACT senator who must be won over to provide the necessary number of votes, stated that the proposed revisions were insufficient.

In addition, he considered that the bill contained too many new laws and should be divided in order to allow for a more full and exhaustive analysis of the potential consequences.

Senator Pocock stated that he did not want to’stand in the way’ of low-income workers receiving a raise, but that the law had been ‘rushed’ and he had only recently seen the bill’s specifics.

He stated, “This is a large omnibus package that aims to do a great deal.”

“The Senate exists to guarantee that measures are sufficiently scrutinized, and this is my fundamental worry with this bill – the lack of time for scrutiny and consultation.”