Skip to content
Home » News » Breaking News » Ant Anstead insists on using his kid to promote his business, despite accusing Christina Hall of ‘exploiting’ him online 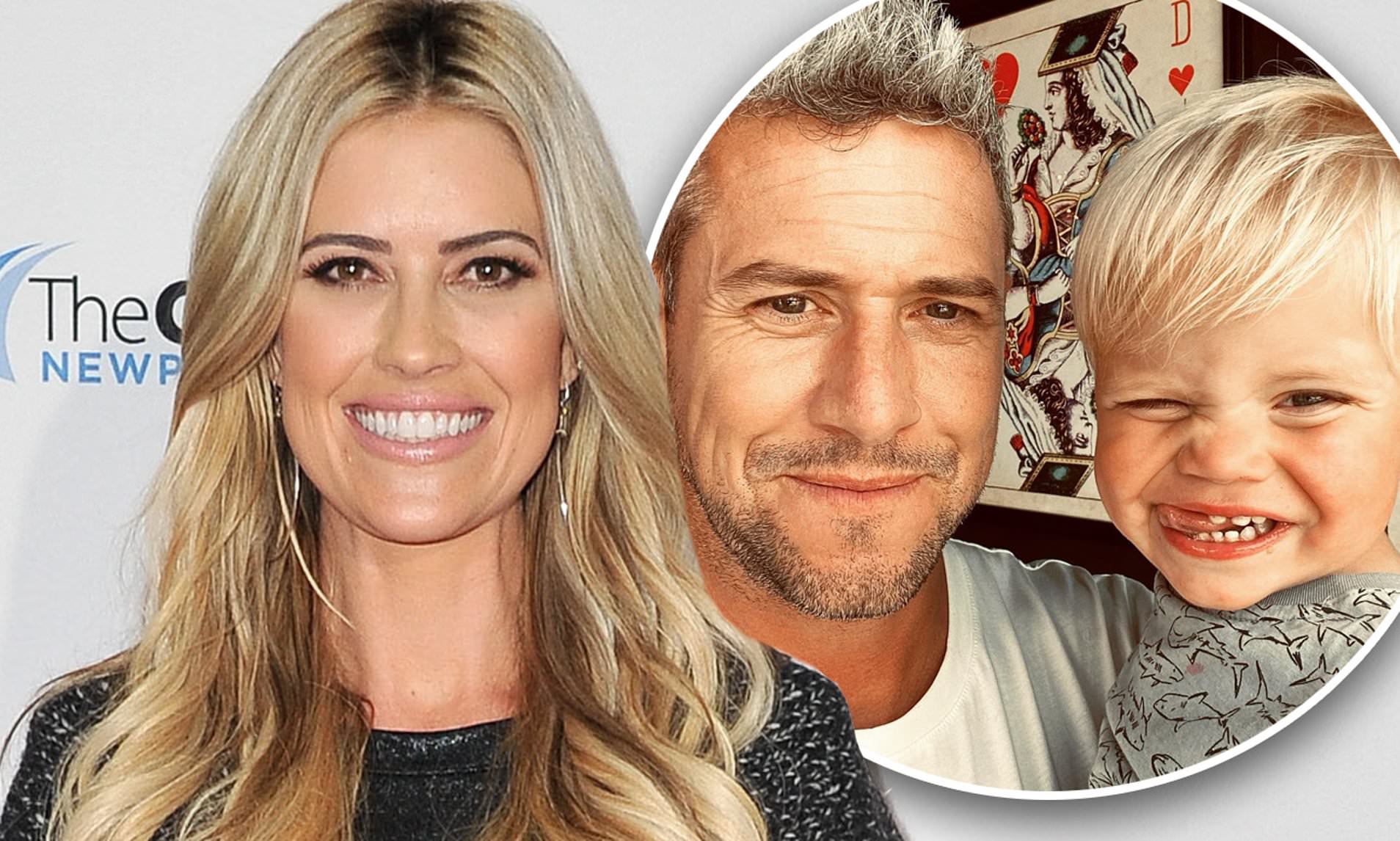 Christina Hall replied to Ant Anstead’s claim that she “exploits” their son on social media and television.

Anstead, 43, and Hall, 39, have been in the throes of a custody dispute over Hudson, 3, since April 28, 2022, when Anstead filed an emergency request for full custody in which he accused Hall of putting their son in “hazardous” settings and utilizing him for sponsored content on Instagram. A judge denied Anstead’s custody request the same day.

In the months since the emergency order, Anstead and Hall have “resolved” their custody issues “without the need for court intervention” as Hudson is on a 50/50 custody schedule, according to a supplemental declaration filed by Anstead on Monday, which Insider was able to review.

However, in the declaration, Anstead reiterated his claims over Hall’s usage of Hudson on social media and asked the court for sole legal custody of Hudson. Representatives for Anstead did not immediately respond to Insider’s request for comment.

Anstead stated in his declaration that Hall “has already exploited Hudson in numerous paid social media promotions” and that he “fears she has footage of him to be used in one of her’reality’ television shows without my knowledge or consent, and continues to film him despite my objections.”

In 2019, Ant Anstead and Christina Haack

The best approach to safeguard Hudson, according to Anstead, would be to award him sole legal custody.

“I do not believe it is in Hudson’s best interests to be exploited by his mother for professional and financial gain,” he stated. “Because she maintains that he should be, I’m asking the court for legal custody so I can protect Hudson and prevent this from happening.”

In her own additional declaration filed on Tuesday, which Insider was also able to review, Hall refuted Anstead’s charges, saying that “from the beginning, Ant’s intention was not to handle this matter discreetly and amicably.”

When contacted by Insider for this report, Hall’s representatives declined to comment.

Hall continued in the affidavit by stating that Anstead is requiring Hudson to appear on social media promoting his company, Radford.

In her declaration, Hall stated, “I have never abused our kid Hudson.” “He participated in a handful of my Instagram advertisements, each of which took less than a minute to film. I have all the footage, and they were all fun activities he enjoyed, such as playing with toys or baking cookies.”

“Ant insists that he be allowed to post Hudson on his social media, while tagging products and businesses,” Hall said. “Ant concedes in his supplemental declaration that he will typically ‘tag’ his firm as ‘Radford.’ Ant asks that he be permitted to utilize Hudson in social media posts to promote the post and increase its ‘organic’ reach.”

She wrote, “I have repeatedly stated that I will agree that Hudson shall not appear on television or social media.”

Hall also said that she has not posted Hudson in any sponsored content since Anstead ordered her stop in April 2022.

Hall stated in her declaration, “If it is in Hudson’s best interest to avoid public attention, I believe he should be removed from all public social media until he is old enough to make his own decisions.”

Hall stated in the same paper that Anstead “never objected” to Hudson being recorded until 2021, calling his statement “hypocritical.”

Indeed, during their brief marriage, Anstead and Hall filmed the earliest moments of Hudson’s life together for her HGTV show “Christina on the Coast.” The series included shots of the then-couple driving to the hospital ahead of his birth, Hudson in the hospital when he was just hours old, and clips of Hudson meeting his siblings in the hospital, as People reported.

Hall stated in her declaration that she had often offered to address her disputes with Anstead through private mediation, however he chose to litigate.

The HGTV stars were briefly married.

“We promised to address this custody dispute quietly and yet he continues to file publicly proving his desire and need for the public’s attention,” Hall added. “It is all quite disturbing and now that it is out in the public, it will be far more damaging to Hudson in the long run when he is old enough to see how this matter played out publicly.”

She said in her declaration that Anstead falsely accused her of traveling in a golf cart with Hudson without a seat belt in his emergency custody order on the same day he was arraigned for driving without a license.

“I am a dedicated and protective mother and am diligent about the welfare of all my children,” Hall said in her declaration. “It saddens me that Ant continues to impugn my character and present me in a false light, but I remain optimistic that the court will recognize the truth.”

»Ant Anstead insists on using his kid to promote his business, despite accusing Christina Hall of ‘exploiting’ him online«