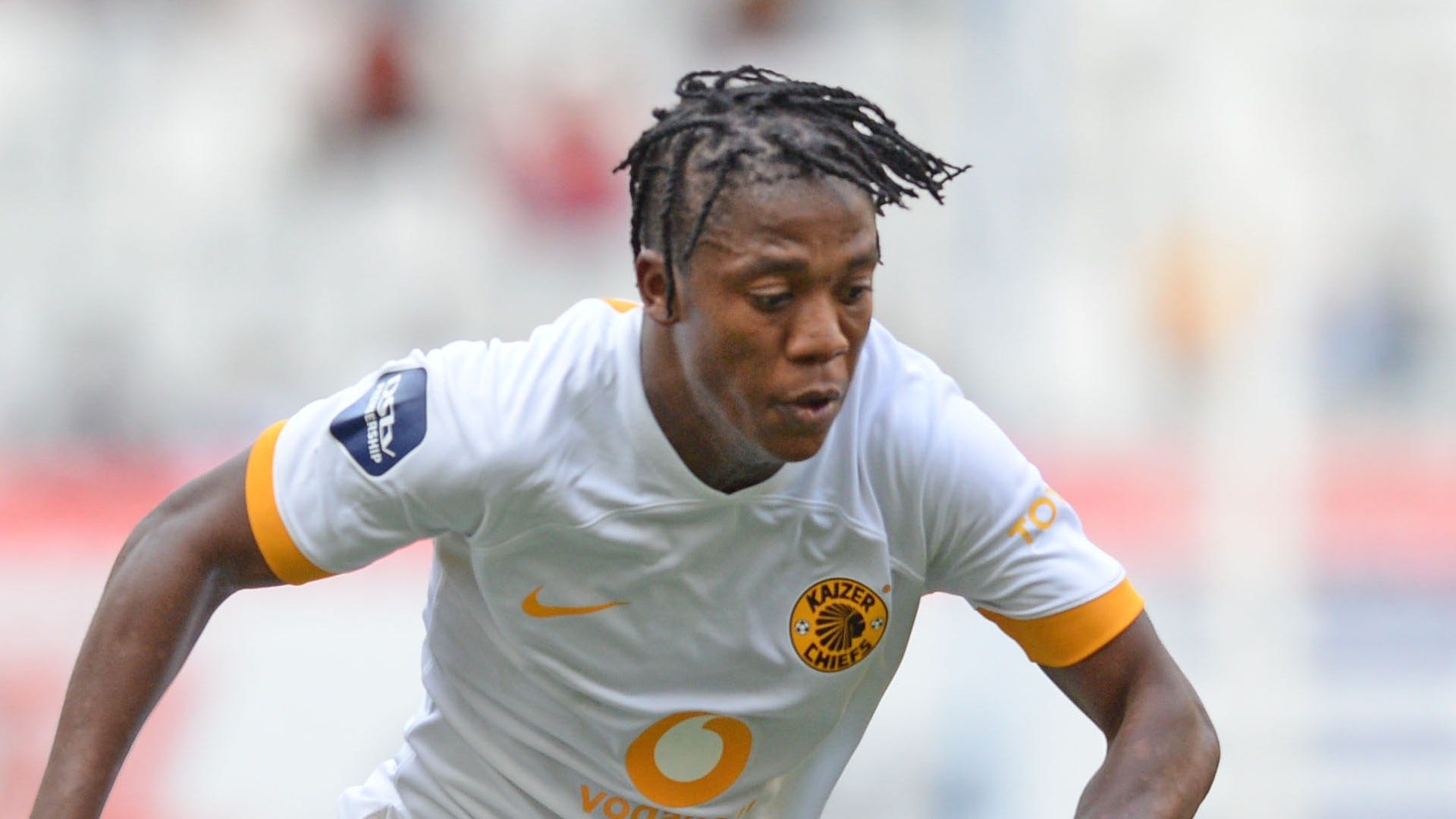 The Burundian forward scored just 14 minutes into his return from injury at the Moses Mabhida.

Additionally, the Kaizer Chiefs coach selects his top performer from the Arrows victory.

This goal propelled him to the top of the scoring lists in the DStv Premiership.

In the 83rd minute, though, Arthur Zwane was forced to replace him with Wandile Duba due to yet another injury.

“I am not concerned about his injury at the moment.” Arthur Zwane was quoted by FarPost as saying on Bimenyimana’s recent injury.

“If he sustains an injury, we will play Wandi [Wandile Duba]. He has the ability to score goals.

“Therefore, we have no fear, as you could see when he got in there; he had a great deal of courage; yet, football is a game of blunders.”

“He made a few errors here and there, but make no mistake, he’s a first-rate player, and that young man is going places.

So, I have no cause for concern. Mduduzi [Shabalala] also arrived, so we will improvise and devise a plan.”

AMAKHOSI COACH RAVES ABOUT ITUMELENG KHUNE ALSO READ • According to the head coach, Kaizer Chiefs may soon acquire another club.

“Itu was at his best today, and you should lead the team in the same manner. You should set a good example; his experience is really valuable.” According to IdiskiTimes, Zwane remarked.

“He provides the lads the confidence and courage to not be anxious as well. As you may recall, we have been allowing goals that we shouldn’t have, so today’s clean sheet was a welcome development.

Going forward, we just want to build on this success so that we can maintain a spotless record.

»Another injury setback for the Kaizer Chiefs player«