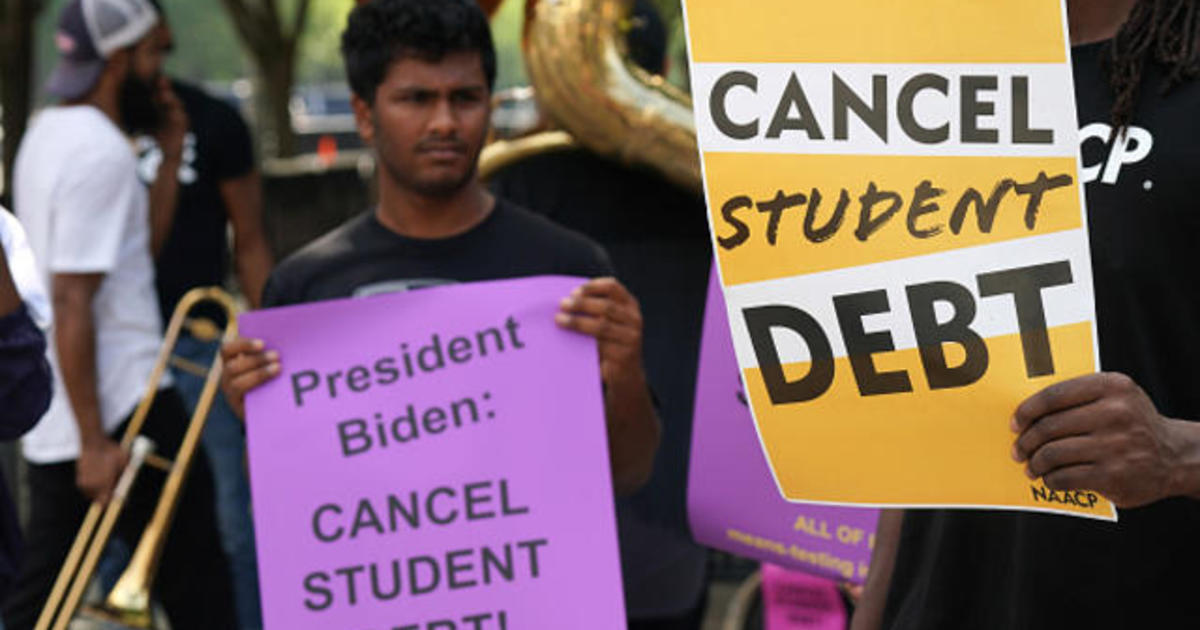 On Monday, a federal appeals court halted the Biden administration’s student loan forgiveness proposal, creating yet another roadblock for a program that offered to forgive up to $20,000 in student debt for almost 40 million Americans.

The 8th Circuit Court of Appeals’ decision is in response to a case filed by six Republican-led states alleging that the Biden administration exceeded its executive authority. The lawsuit also said that if the debts were forgiven, Missouri’s loan servicer would face a “series of ongoing financial losses” and that the other states sponsoring the lawsuit would also experience a disruption in revenue to their coffers.

It is the second court order to prohibit the White House’s debt relief initiative since Thursday, when a federal judge in Texas deemed the program “illegal.”

The Missouri Higher Education Loan Authority (MOHELA) would suffer a financial blow “if a large fraction of its accounts are no longer active” as a result of the Biden plan, as determined by the 8th Circuit Court of Appeals on Monday.

According to the court, this would impair Missouri’s capacity to fund higher education at its public colleges and universities.

“Given MOHELA’s national position in account service, we see no feasible means of limiting the scope of relief in this emergency posture,” the court concluded.

The Biden administration has the option to file an appeal with the Supreme Court.

The ruling comes after the 8th Circuit Court of Appeals temporarily halted the student loan forgiveness program in October in response to an emergency motion made by attorneys for the six states run by Republicans.