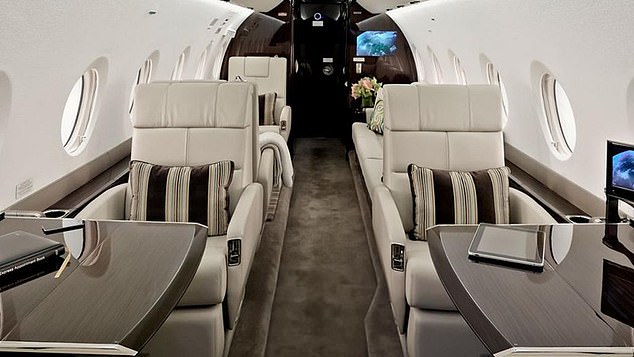 The administration of Annastacia Palaszczuk has spent more than $157 million of public money to purchase seven new aircraft.

The taxpayers paid $157.63 million for the seven new aircraft, which will be available for use by Premier Palaszczuk and her ministers.

The two Gulfstream planes, according to QPS, would replace the Queensland government’s recently sold Citation and Hawker aircraft.

The majority of the new aircraft’s uses will be in emergency response, search and rescue, organ transportation, and police assistance.

The seven aircraft are replacing a fixed-wing fleet that QPS described as “aging and obsolete.”

According to a QPS representative, “the two planes have been purposefully built with a utility interior fit-out to ensure they are appropriate for a variety of transportation needs while reflecting value-for-money.”

They will take the place of older Citation and Hawker planes that were recently sold because they had reached the end of their economic and operational lives.

Ms. Palaszczuk said before the Queensland state election in 2020 that her administration was “not purchasing a new jet” and didn’t seem to utilize the present aircraft very much.

According to the most current data, during the first quarter of 2022, Ms. Palaszczuk traveled on planes operated by the Queensland government for around 10 hours.

Under former premier Peter Beattie, the government’s Hawker jet was purchased in 2006 for $17.4 million to replace an eight-year-old aircraft that was sold for $8.5 million.

Since May 2021, neither Ms. Palaszczuk nor her ministers have utilized the Hawker aircraft.