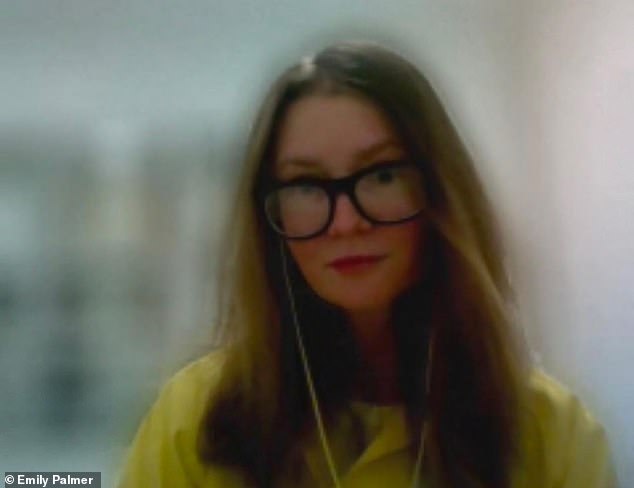 Fictitious German heiress Anna Sorokin has been successful in persuading a court to grant her release from custody while she fights deportation.

The fraudster has spent the last 18 months in a jail in upstate New York.

But on Wednesday, her counsel was successful in convincing the court to order her release.

“It was the proper choice.” She does not seem to be a flight risk or a danger to the public’s safety. And if Ms. Sorokin makes a mistake, she will be taken back into jail,’ lawyer John Sandweg told Bloomberg.

She is still being kept there as of right now, according to guards at the prison where she was being detained.

Despite not possessing a visa, Sorokin wants to remain in the United States. She was born in Russia and has family in Germany.

After being detained for stealing hundreds of thousands of dollars from upscale restaurants and hotels in Manhattan, she shot to fame in 2018.

Sorokin has been staying active while being interrogated by the media and for podcasts.

She has been selling the drawings she made while incarcerated at auction.