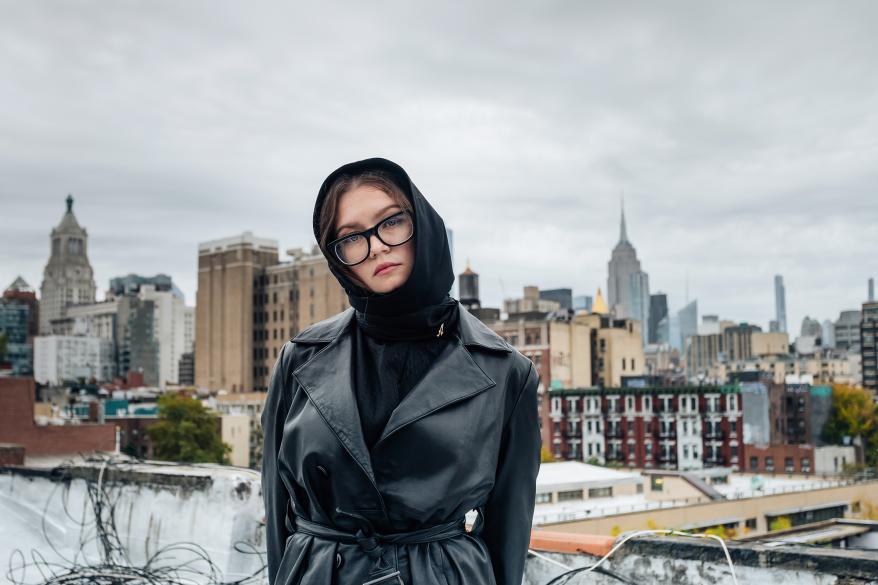 While still under house arrest, the Russian-born “fake heiress” would host dinner parties with “celebrities, moguls, and glitterati” in her East Village residence.

She will discuss everything with her guests, from her experience within the criminal justice system and how she will recover her reputation after being called a con artist to her future ambitions and her seclusion throughout the day owing to her house arrest.

Delvey, who just turned 32, stated in a press release acquired by Page Six, “There’s nothing quite like bringing together a curated group of friends to share life stories and enjoy a delicious meal.”

She added that she is “grateful for the opportunity […] to share a glimpse of the real Anna Delvey with a wider audience.”

Other dream diners include the author and journalist of “The Big Short,” Michael Lewis, the creator of FTX, Sam Bankman-Fried, who is currently under house arrest while awaiting trial on fraud charges, and his ex-girlfriend, Caroline Ellison.

Wheelhouse Entertainment, which was founded in collaboration with Jimmy Kimmel, will produce the show.

The show is produced in collaboration with Wheelhouse Entertainment, which Jimmy Kimmel co-founded.

Following her October release from ICE custody, Delvey is currently under house arrest. She had spent nearly five years in prison for attempting to steal millions of dollars more and stealing approximately $200,000 from banks and businesses.

The socialite, who now wears an ankle monitor, is not permitted to leave her building unless she meets with her probation officer. All guests must be authorized and planned in advance.

She is currently trying to remain in the United States after overstaying her visa while incarcerated.

Despite being compensated for the Netflix series “Inventing Anna,” Delvey still desires the opportunity to tell her own story.

Her attorney told Page Six earlier this month that she was working on a reality television project to dispel her “con artist” nickname.

Duncan Levin noted that, despite the fact that “Inventing Anna” on Netflix paid $320,000 for her life rights, it perpetuates the notion that she is a con artist.

Levin stated, “Everyone has this conception of her as this character, as an actress, and there’s certainly some truth to this. She is significantly more than the purported worst thing she has ever done… She is a wonderful client. People mistakenly believe they know her because they associate her with [Julia Garner’s] character, but she is actually very pleasant and humorous.

He added that she is “a very different person” who is “hilarious” and “looks on the bright side of life.”

A release date for “Delvey’s Dinner Club” was not announced immediately.