A disturbing video provided by an animal rights advocacy group claims to show workers in the pork sector mistreating animals.

Animal Liberation Queensland (ALQ) released drone footage on Friday of what is said to be a big pig abattoir in Queensland that has been cited for animal cruelty since June 8. The airborne footage apparently shows workers punching and kicking pigs before one of the animals is cut with a knife, causing it to bleed profusely.

The publication of the film coincides with the start of the annual BaconFest in a rural Queensland town.
From August 19 to August 21, Kingaroy will host BaconFest, which festival organizers describe as a “three-day sizzling food event in Queensland’s beautiful South Burnett celebrating the diversity of bacon and placing Australian pork in the spotlight.”

In a normally tranquil village, thousands of people are scheduled to attend the celebration, but they will be joined by unwelcome guests in the form of activist protestors.

On Friday, ALQ declared that they will target the rural event by driving mobile billboards with abattoir imagery from across Queensland through the town.

Amanda Holly, the campaign manager for ALQ, told the Courier Mail that she believes Australia’s pig farming sector is shrouded in mystery. 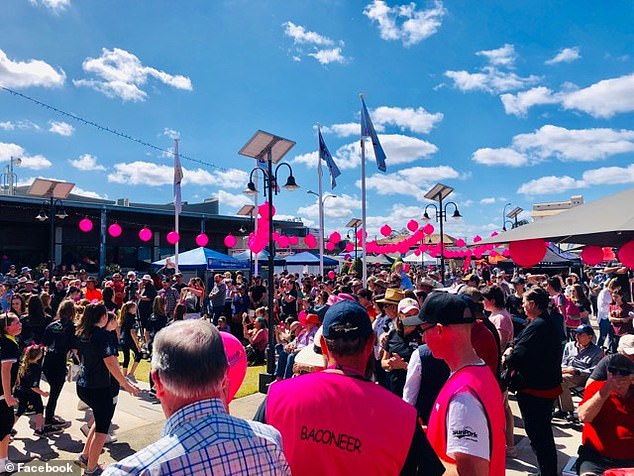 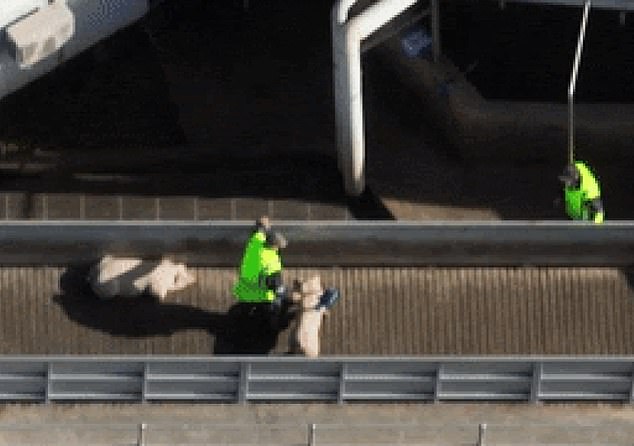 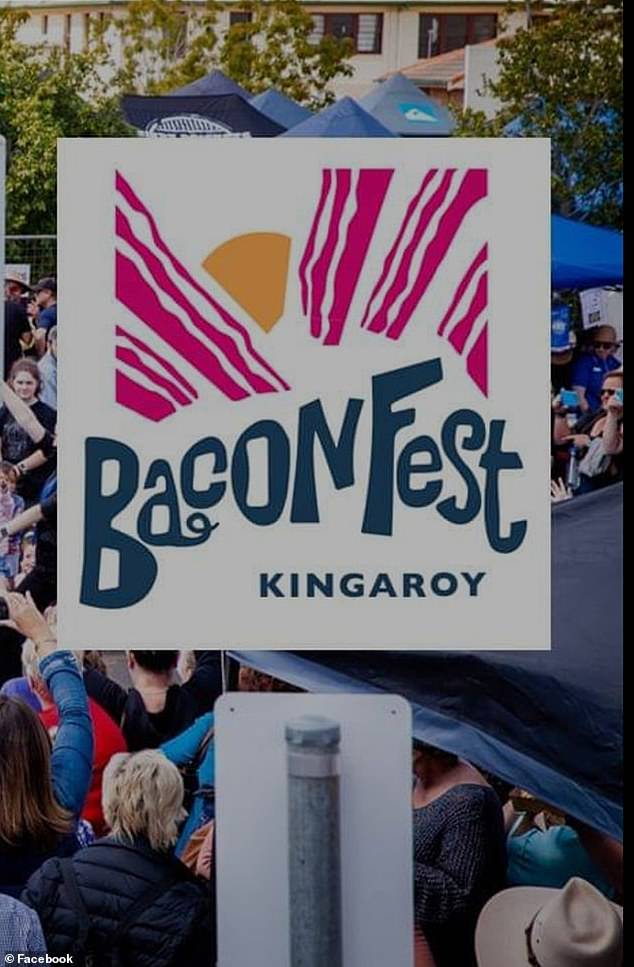 By maintaining a lawful, nonviolent presence throughout Kingaroy this weekend, our activists hope to shed light on ‘standard’ industry practices that cause appalling harm to animals, humans, and the environment, according to Ms. Holly.