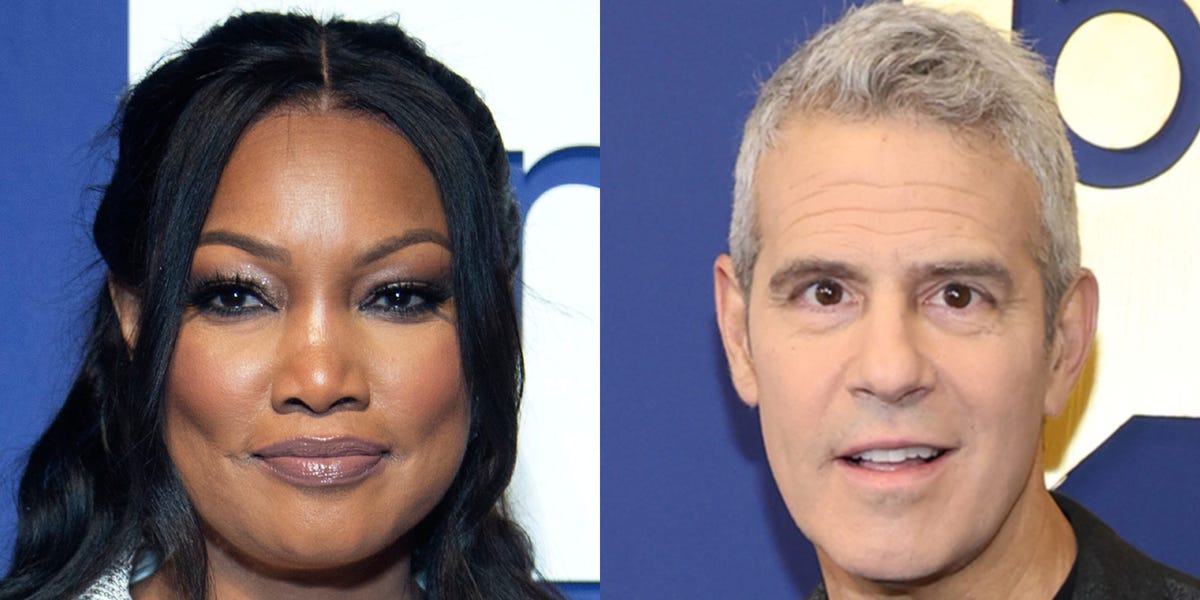 Regarding the season 12 reunion of “The Real Housewives of Beverly Hills,” Andy Cohen publicly apologized to Garcelle Beauvais.

On his Sirius XM radio program, “Andy Cohen Live,” Cohen stated on Monday, “I need to really, really apologize for not just changing the subject but for not returning — even worse — to the important matter that was at hand.”

During the second reunion episode, Lisa Rinna, a fellow Housewife, said that she had thrown Beauvais’ book “Love Me As I Am” in the garbage. Before the start of season 12 on May 11, Erika Jayne shared a little video of the book in a trash bin on her Instagram account on April 10.

She captioned the video, “Garcelle, even if you unfollowed me, I’m sure you’ll see this.”

Rinna disclosed on the reunion that she had transmitted the initial video of the book being thrown away to a group chat several of the housewives were participating in. She said that the reason she pulled the book out was because Beauvais had “a bad light” on her daughter Amelia Hamlin. Their discussion about Hamlin’s difficulties with disordered eating is included in the book.

Due to her absence from the group chat, Beauvais did not get the video message. Group chats are often used by the housewives franchises’ actors to exchange information. During the second round of the reunion, she informed Cohen that there was an another group chat. Despite without raising her voice, she was clearly unhappy.

Before immediately moving on to the fact that Jayne received criticism from fans for throwing the book away, Andy gave a brief time to focusing on the fact that Rinna was the one who disposed of the book. He didn’t probe more into Beauvais’ emotions at being left out of the second group discussion.

Cohen said on his radio program that he and Beauvais had a “constructive talk” after the episode.

Cohen said, “I have great affection for Garcelle. I ought to have paid more attention to how she was feeling.

After the second reunion episode aired, many accused Cohen of favoring longtime housewives Rinna and Jayne on social media. He stated that their comments had influenced his decision to apologize in front of the public during the show. I’ve been checking on and I understand it, so I just wanted to express that,” he stated.

Cohen has already been charged of prejudice at a season reunion.

After the reunion episode of “Real Housewives of Potomac” aired in 2021, former actress Monique Samuels said Cohen was holding her “to a different standard.”

In January 2021, she said of Cohen, “I feel that his obligation should be to get to the bottom of whatever issues may have been left unanswered over the season.”

“He must apply equal treatment to everyone. Everyone is aware that more people need to be held responsible if you’re going to hold one person accountable “Samuels went on.

Wednesday at 8 p.m. ET on Bravo, the third and final installment of the “Real Housewives of Beverly Hills” season 12 reunion airs.