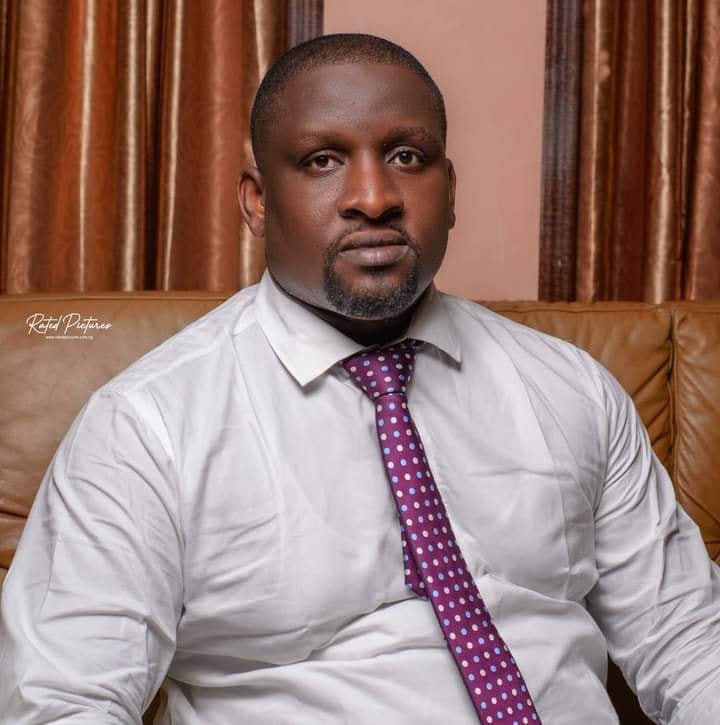 Anambra State House of Assembly has confirmed the appointment of Barrister Silvester Ezeokenwa as Commissioner Designate for Special Duties.

The House confirmed his appointment during the plenary, following the report of the House Committee on Screening and Election Matters, presented by its chairman, Dr Paschal Agbodike which found him suitably qualified to serve as a commissioner designate for Special Duties.

House of Assembly correspondent Chukwuemeka Modilim reports that the Speaker of the House, Right Honourable Uche Okafor read out his confirmation, while the House supported it through a voice vote.

Also at the plenary, the member representing Onitsha North One Constituency, Honourable Douglass Egbuna returned to the Peoples’ Democratic Party, PDP, from the APC.

Honourable Egbuna defected to the APC from the PDP before the November six 2021 Anambra State Governorship Election.