Alabama ranks among the top states for economic momentum in a new analysis that evaluates key measurements of economic performance in 2021.

State Policy Reports, a Washington, D.C.-based publication, ranked Alabama No. 8 in its Index of State Economic Momentum for the first quarter. The state’s score was 1.31, compared to a national average of zero.

The index ranks states based on their most recent performance in three important measures of economic vitality: personal income growth, employment growth and population growth.

Governor Kay Ivey said Alabama’s ranking in the new report shows that the state is fully on the road to recovery after the widespread national economic disruptions triggered by the COVID-19 pandemic.

“We’ve worked very hard over the past few years to strengthen the foundations of Alabama’s economy by encouraging business growth and equipping our workers with the skills they need to succeed in the 21st century workplace,” Governor Ivey said.

“I believe this ranking shows that Alabama is on the right path for the future.”

Greg Canfield, secretary of the Alabama Department of Commerce, said the state is poised for additional economic vitality this year, with nearly $5 billion in new capital investment tied to business growth projects announced in 2020.

Breaking:  How To Launch A Successful Ppc Campaign

“The robust level of economic development activity recorded in spite of the challenges of the COVID-19 pandemic gives me optimism for the future,” Secretary Canfield said.

“I’m confident that Alabama’s economy is being re-energized for growth,” he added.

State Policy Reports is published by Federal Funds Information for States as a subscription service. Data cited in the State Economic Momentum Index comes from the U.S. Bureau of Economic Analysis, the Bureau of Labor Statistics and the U.S. Census Bureau.

Alabama’s overall ranking in the report was higher than South Carolina, Georgia, Florida, Tennessee and Mississippi. Idaho led the way among the states, with Hawaii finishing last.

The state’s best performance among the report’s key metrics was in employment change.

Alabama ranked No. 7 among the states between February 2020 and February 2021, with a decrease of just 3.3% in its workforce. All states but two showed declines during the period, with the national average dropping 6.5%.

“Economic development will continue to be a top priority of our state’s leadership in the future.”


Leaders in Alabama’s Legislature said the report’s findings underscore the state’s strong economic prospects as the pandemic loosens its grip on the nation.

“These strong economic numbers, recorded in the midst of a pandemic, emphasize the resilience of Alabama’s economy. Our state has provided the tools needed to make Alabama a competitive place to invest and do business,” said state Sen. Greg Reed of Jasper.

“Bringing good-paying, high-quality jobs and economic opportunity to our state is the No. 1 way we can increase quality of life for Alabamians. For that reason, economic development will continue to be a top priority of our state’s leadership in the future,” he added.

“Alabama’s performance related to these key economic indexes demonstrates the resiliency of the citizens of our state in the face of the pandemic and validates the hard work that has been undertaken during recent years to grow and diversify Alabama’s economy,” Rep. Poole said.

“These efforts have been collaborative across all branches of government, have been bipartisan, have involved public-private cooperation and have focused on strengthening Alabama’s ability to compete in a 21st Century economy.”

Poole added that the rankings should reinforce Alabama’s commitment to education and workforce development, to supporting the growth of existing businesses, and to strategically recruiting new businesses.

“It is also critical that we work together to strengthen Alabama’s competitiveness in the areas of innovation, technology, research and entrepreneurship,” he said. “Our state’s continued focus on these objectives will serve to benefit all Alabamians.” 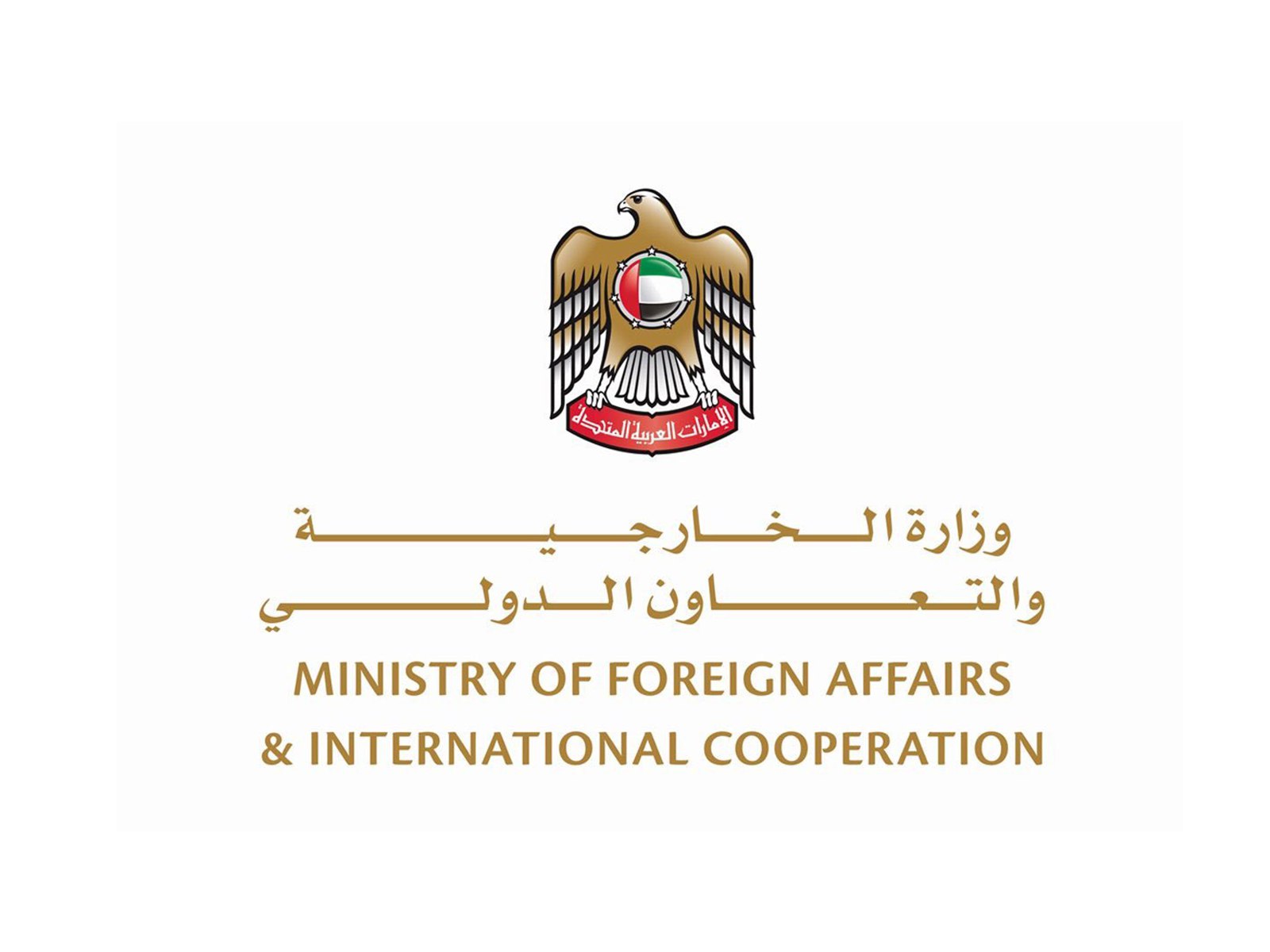 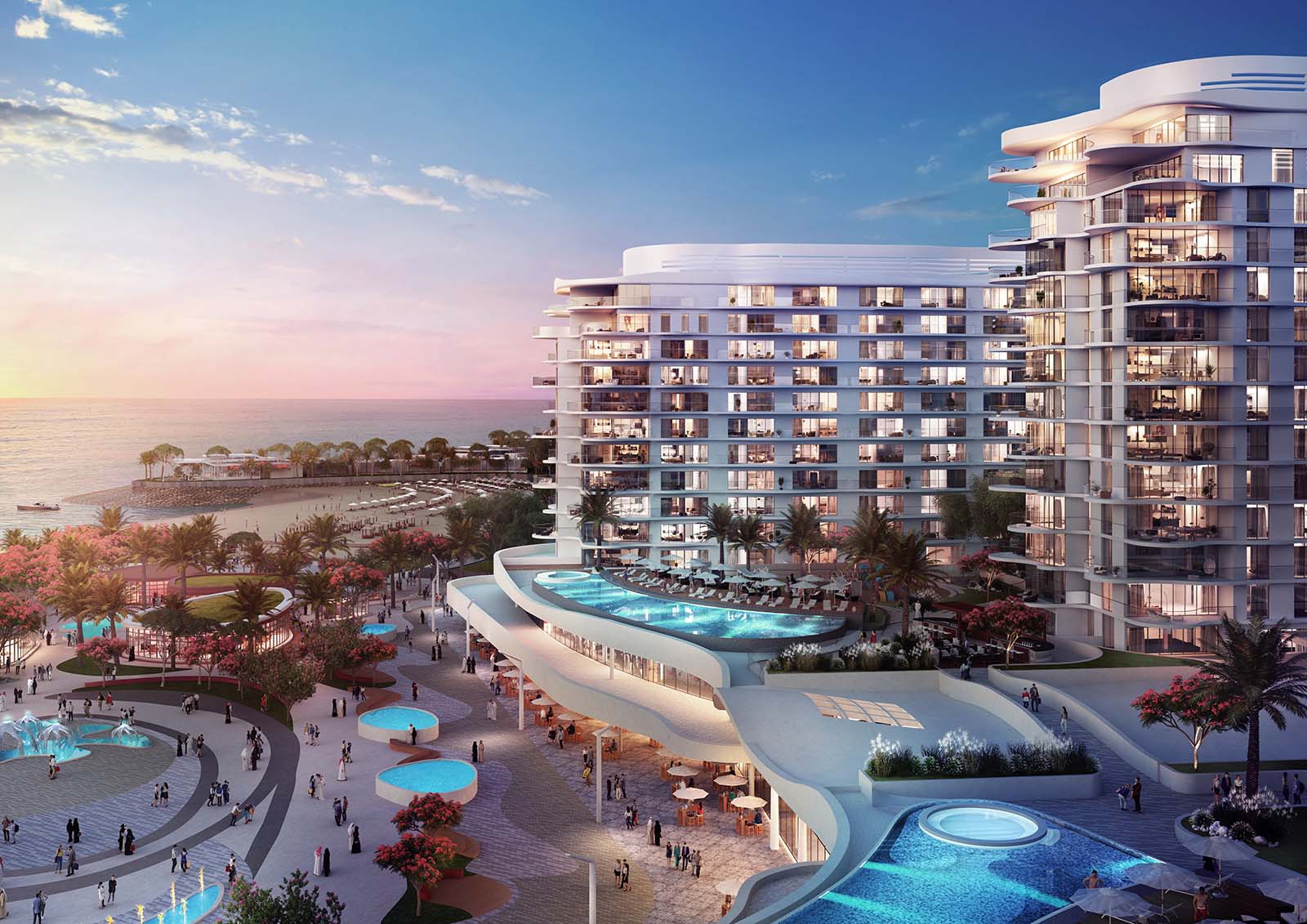 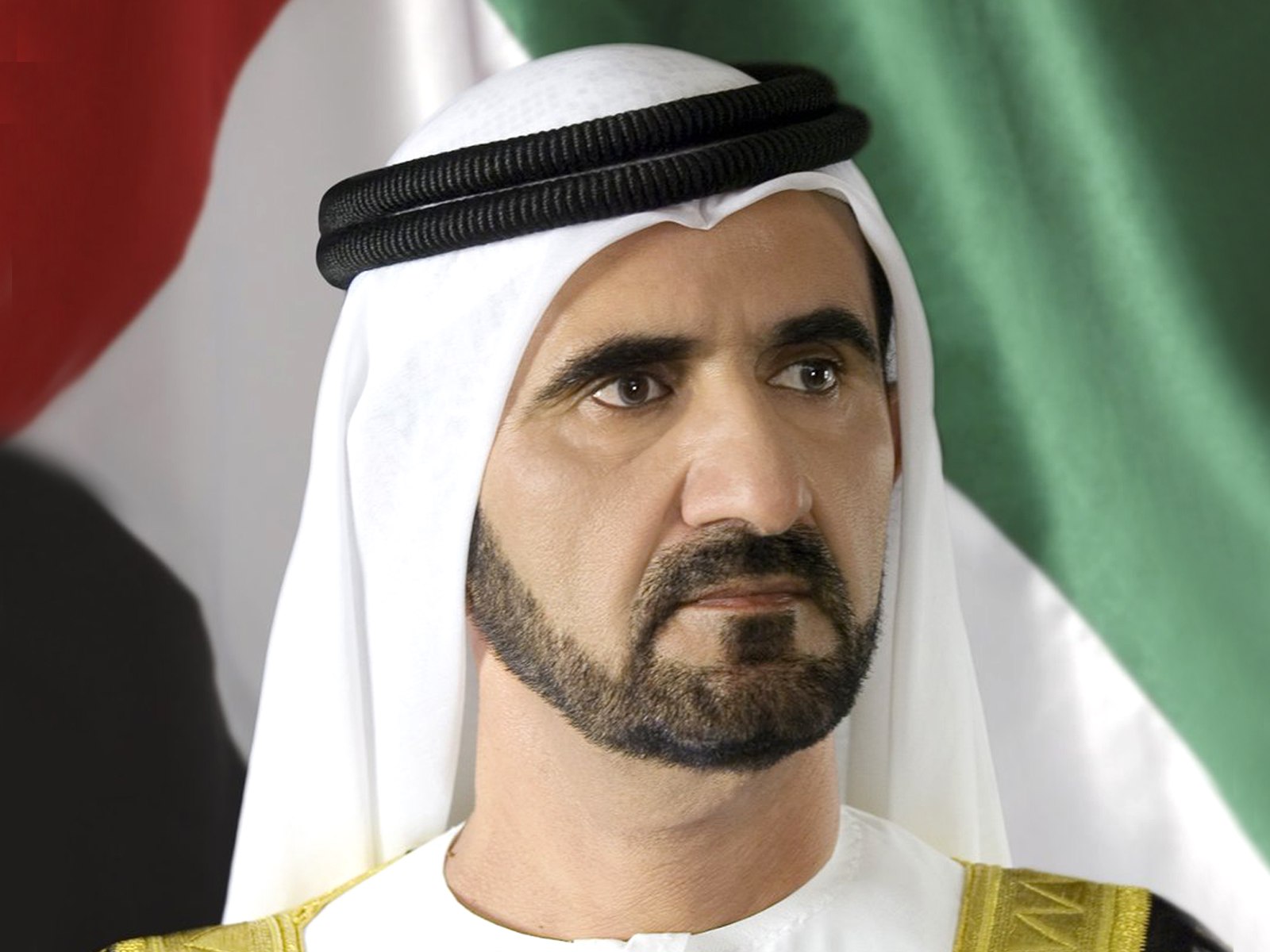