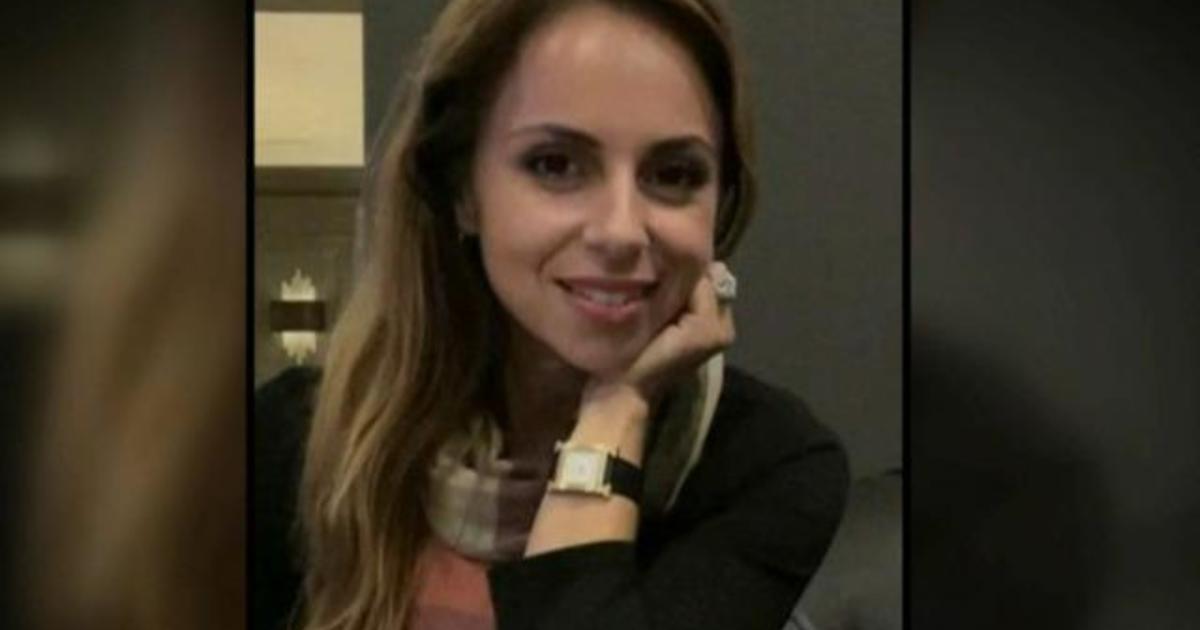 The mother of a Massachusetts woman who has been missing since New Year’s Day and whose husband is accused with murder will seek the United States for official information concerning her daughter’s disappearance, according to the Serbian Foreign Ministry.

The mother of Ana Walshe, Milanka Ljubicic, signed a formal request to obtain case documents as next of kin, according to a ministry statement. The request has been sent to the Consulate of Serbia in New York and will be forwarded to the appropriate U.S. authorities, the ministry noted.

Brian Walshe, 47, has been charged with murder in the unidentified body of 39-year-old Ana Walshe. The couple, who now has custody of their three young children, resided in the affluent seaside village of Cohasset, some 15 miles southeast of Boston.

Brian and Ana Walshe. Photos from the Cohasset Police Department and Greg Derr/The Patriot Ledger via AP and Pool.

Authorities say Ana Walshe was last seen leaving their home in the early hours of January 1, ostensibly to take a ride-hailing vehicle to Logan International Airport for a journey to Washington. However, authorities have uncovered no evidence that she took a vehicle or a flight out of Logan.

She was reported missing on January 4 by her employer in Washington, where the pair resides and where she frequently commutes to work at a real estate company, according to investigators.

Prosecutors stated earlier this week that Brian Walshe used his son’s iPad to research methods for dismembering and disposing of a body, and that objects containing Ana Walshe’s DNA were discovered at a garbage processing business. Additionally, officials discovered bloody garbage bags, a hatchet, a hacksaw, a rug, and used cleaning supplies.

Prosecutor Lynn Beland stated in court that one of the searches Walshe conducted early on New Year’s Day was “10 ways to dispose of a dead body if you really need to,”

Other searches that morning, according to Beland, included “how long before a body starts to smell,” “how to stop a body from decomposing,” “how long does someone to be missing to inherit,” “can you throw away body parts,” “dismemberment and the best ways to dispose of a body” and “how to clean blood from wooden floor.”

The disappearance of Walshe has been closely watched in her home Serbia, where her mother still resides. Ms. Ljubicic has stated to local media that she cannot think her son-in-law would harm her daughter.