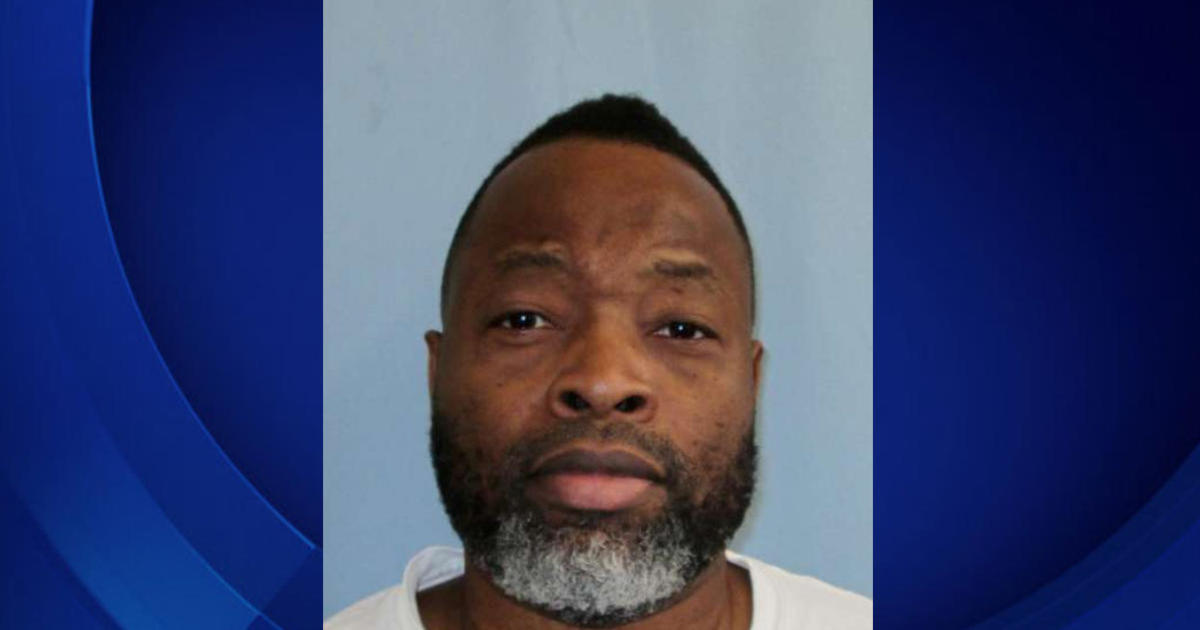 Montgomery, Ala. — Alabama corrections officials apparently botched an inmate’s execution last month, an anti-death penalty group alleges, citing the length of time that passed before the prisoner received the lethal injection and a private autopsy indicating his arm may have been cut to find a vein.

In a jail in Alabama, Joe Nathan James Jr. was executed on July 28 for shooting and killing his ex-girlfriend in 1994. After the US Supreme Court rejected a stay request, the execution took place more than three hours later.

The criteria of cruel and unusual punishment, according to Maya Foa, head of Reprieve US Forensic Justice Initiative, an organization that opposes the death penalty, is subjecting a prisoner to three hours of agony and suffering. The terrible practice of lethal injection cannot be justified by states as being in any way humanitarian.

James’ state’s autopsy was requested, but the Alabama Department of Forensic Science rejected, citing an ongoing assessment that takes place following every execution. Requests for comments from officials on the private autopsy, which was originally covered by The Atlantic, have gone unanswered.

John Hamm, the commissioner of the Alabama Department of Corrections, informed reporters that “nothing out of the usual” occurred during the execution. Hamm said he was unaware of any fighting or resistance by the prisoner to the cops. The state eventually admitted that issues setting up an intravenous line caused the execution to be delayed, although it did not say how long it took.

Lethal injection specialist Dr. Joel Zivot, an Emory University professor of anesthesiology, saw the private autopsy and said that it seemed as if there had been multiple efforts to attach a line.

Zivot claimed to have observed “multiple puncture sites on both arms” and two perpendicular incisions, each measuring about 3 to 4 centimeters (1 to 1.5 inches) in length, in the middle of the arm. He claimed that these signs suggested that authorities had tried to perform a “cutdown,” a procedure that involves opening the skin to allow a visual search for a vein. He said that the cutdown is an antiquated medical procedure that is hardly carried out in contemporary medical settings and that it would be uncomfortable if done without anesthetic. He said that he saw signs of intramuscular injections that were not near a vein.

In a written statement, the Alabama Department of Corrections prison system said that “protocol says that the team will execute a central line surgery,” which entails inserting a catheter in a big vein, if the veins are such that intravenous access cannot be obtained. Fortunately, this was unnecessary, and intravenous access was obtained with enough lead time, according to the statement.

Alabama forbids media representatives from attending the preparations for a lethal injection. When a convict is already shackled to the gurney and has the IV line attached, they see their first look of the execution room.

When the warden asked James whether he had any last remarks, the writer for The Associated Press who was there for the execution noted that James made no comment. With the exception of a short while early in the surgery, his eyes were closed.

James’ alleged lack of movement alarmed lawyers who talked with him over the phone, who also questioned what had taken place before to the fatal injection. Hamm said James was not under sedation.

“I didn’t recognize that Joe. He was seldom without something to say. He was constantly looking to be in charge “explained James Ranson, the legal representative who assisted James in submitting his appeal to the US Supreme Court. Ranson said, “The fact that he didn’t respond in any way, and that he didn’t open his eyes, tells me something was wrong.

On the day of James’ execution, government attorney John Palombi talked with him twice and reported that James “was obviously aware” earlier in the day.

James’ acquaintance was mentioned by The Atlantic as suggesting that the prisoner intended to make a closing speech.

The delay between the Supreme Court’s approval and the execution, along with the autopsy, according to Robert Dunham, executive director of the Death Penalty Information Center, a national nonprofit organization that studies issues involving the death penalty, point to a “botched execution, and it is among the worst botches in the modern history of the U.S. death penalty.”

In an email to the AP, Dunham said that “this execution is Exhibit A as to why execution secrecy rules are untenable.” “The public is entitled to know what went on here – and what happens in all Alabama executions – from the moment the execution team starts the process of physically preparing the prisoner for the lethal injection until the moment the prisoner dies,” the Alabama Supreme Court declared in a ruling on this matter.

»An inmate’s execution in Alabama last month seems to have gone wrong.«