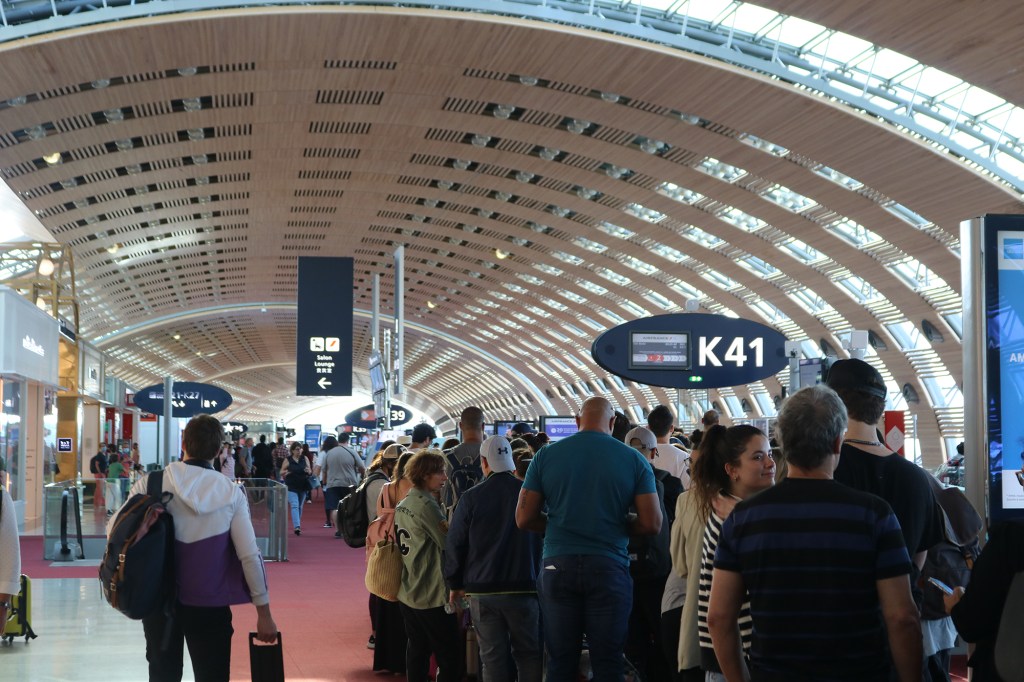 Last week, a flight attendant died of a heart attack while working on a trip from Bahrain to Paris.

Yasser Saleh Al Yazidi was a member of the cabin crew on flight GF 19, which departed Bahrain at 1:40 a.m. on Tuesday.

According to the Daily Mail, the flight attendant had a heart attack around an hour and a half into the flight as the plane traveled over Iraq at an altitude of about 34,000 feet.

The plane made an emergency landing in Erbil, Iraq, so that Yasser could obtain medical care.

On the ground, a medical team met the aircraft and transferred the injured passenger to a local hospital.

On arrival, he was pronounced deceased.

Before passengers could continue their journey to Paris, the flight was delayed for approximately four hours at Erbil international airport.

Gulf Air issued the following statement: “The national airline extends its heartfelt condolences to the crew member’s family and loved ones and certifies that the trip to Paris resumed as planned.”

“Gulf Air reassures passengers and crew that their safety is its first priority, and thanks affected passengers for their patience and understanding,” the statement read.

While cabin personnel are typically trained to perform basic first aid, most commercial aircraft lack specialist medical equipment, necessitating an emergency landing in the event of a significant medical emergency.

In October, a female passenger on a trip from Houston to London also suffered a heart attack while in flight.

This woman apparently suffered a heart collapse in the presence of numerous other passengers and was pronounced dead at the spot.