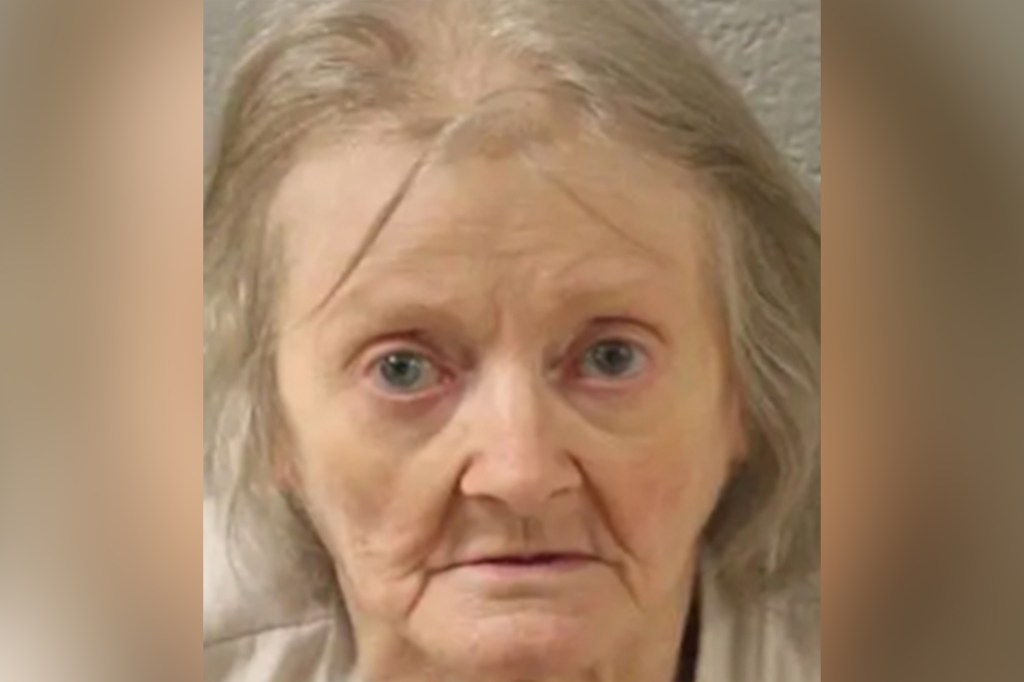 A senior citizen from Pennsylvania has been charged with the decades-old cold case murder of her spouse.

Judith Ann Jarvis, age 76, was arrested and charged with murder on Tuesday for allegedly shooting her husband Carl Jarvis to death in August 1987, according to WHTM.

Investigators finally tied her to the murder after matching her husband’s DNA with evidence from the crime scene, according to the story.

According to officials, Judith Jarvis contacted the police to report that her husband was throwing and shattering objects during a domestic quarrel at her Perry County residence.

When police arrived at the residence, Judith Jarvis met them outside and informed them that she had not returned inside since calling them. Troopers attempted unsuccessfully to make touch with her husband before discovering him naked with two gunshot wounds to the head on the bedroom floor.

A.22 caliber revolver was discovered on the bed next to him, according to officials. Carl Jarvis was proven to have died from a close-range gunshot wound, but it was concluded that he could not have shot himself.

According to police, the pair was the only occupants of the property at the time in question.

Blood was discovered on Judith Jarvis’ pajamas, which she informed investigators was her own blood from a goose bite. The pajamas were seized and held as evidence.

In October 2020, more than three decades after Carl Jarvis’ death, authorities analyzed the DNA of the bloodied pajamas and matched it to a lock of her husband’s hair.

The death of Carl Jarvis could not have been a suicide, according to an expert’s analysis of the data and earlier reports.

In an interview with police in January 2021, Judith Jarvis repeatedly claimed that the blood was hers and not that of her deceased husband. She denied shooting her husband, even in self-defense, and denied knowing that he was dead when police arrived at her home.

After bond was denied, she remains in jail at the Cumberland County Prison.

Eichelberger acknowledged the prosecution’s intention to seek the death sentence in this case.