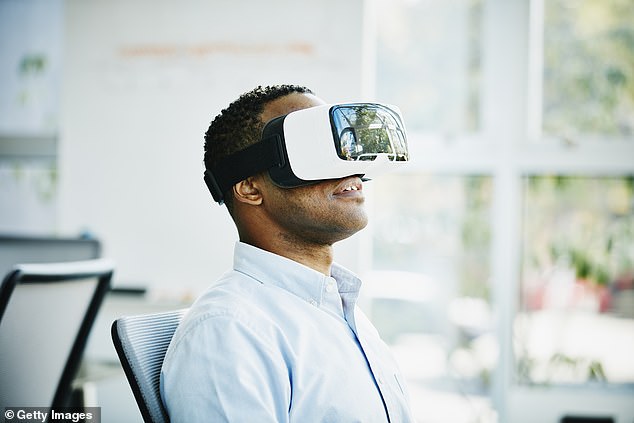 According to experts, the present economic slowdown in the United States appears to indicate the opposite of the typical pattern. Typically, the poor suffer the most during recessions, while the wealthy fare best.

Wall Street Journal dubbed it a ‘rich cession,’ while some refer to it as a ‘white collar recession.’ The economy is signaling that 2023 could be a rough year for high incomes with comfortable office employment.

The wages of the lowest-earning workers are rising faster than those of the highest-earning workers, while white-collar workers have been struck hard by layoffs, with the tech industry laying off more than 150,000 people alone in the past year.

Companies like as Meta, Amazon, and Twitter, where the typical employee salary in 2021 was $232,629, have eliminated thousands of employees in recent months.

The economy is signaling that 2023 could be a challenging year for high earners in white-collar office jobs, a potential “rich cession”

In recent months, companies such as Meta, Amazon, and Twitter have eliminated thousands of white-collar employees, while demand for blue-collar labor is strong in several sectors.

In a trend reversal from the depths of the pandemic, blue collar employees are currently in high demand, and their earnings are increasing at a faster rate than those of high incomes.

In November, salaries for the bottom quarter of wage earners increased by 7.4 percent from a year earlier, exceeding inflation, while pay for the top quarter increased by only 4.8 percent.

The pattern highlights how the employment market has moved to favor low-income workers, who are in high demand, despite the fact that top earners began from a considerably higher starting point.

In November, there were 10.458 million job opportunities in the United States, or 1.74 jobs for every unemployed individual in the country.

Meanwhile, job postings decreased by 75,000 in the financial and insurance sector, one of the businesses hardest hit by rising borrowing prices, and by 15,000 in the real estate sector.

Although the majority of experts anticipate a recession in the following year, it is not guaranteed.

But even if the economy escapes a recession and maintains moderate growth, present trends indicate that high incomes would have a more difficult time than their blue-collar counterparts.

PepsiCo, Walmart, Gap, Zillow, Ford, and Stanley Black & Decker all recently reduced their white-collar workforces, but the IT industry has seen the most drastic reductions.

According to a recently published report by Layoffs. Yi, which monitors layoffs in real time using data culled from media and business announcements, tech-driven companies let off more than 150,000 employees in 2017.

The company discovered that the IT industry is currently among those with the highest number of layoffs, with rates rising dramatically over the past few months.

According to the website, the worst culprits were once-untouchable digital giants Facebook parent company Meta and Amazon, who both faced large losses in 2022 and resorted to layoffs to salvage their financial lines.

According to the report, the largest culprits were once-impregnable digital giants Facebook parent company Meta and Amazon, who sustained massive losses in 2022 and subsequently fired off almost 11,000 and 10,000 employees, respectively.

It is a sharp reversal from the early days of the COVID-19 pandemic, when the majority of tech workers went remote and were spared the widespread layoffs that plagued the service sector.

As the leisure and hospitality business continues to recover from the epidemic, airlines, hotels, restaurants, and pubs are now anxious for staff.

The patterns give rise to concerns that the United States is speeding towards a “white collar recession.”

According to research by KPMG, more than half of chief executives in the United States are planning layoffs in the next six months.

Dave Gilbertson, vice president of software developer UKG, told the Financial Times, “I wouldn’t be surprised if white-collar workers were the first to be laid off in a recession scenario.”

‘If you consider where layoffs have occurred thus far, it has not yet reached the blue-collar markets. That is because there’s such a serious labor shortage in these blue-collar roles.’